When I was a child In the 1980s, the people I knew with attention deficit/hyperactivity disorder were hyperactive boys who went to the school nurse at lunchtime to get their medicine. Many people assumed that these boys would “grow out of” their symptoms as teenagers or adults.

For most of the 200-year-plus history of the condition we now know as ADHD, it was considered a childhood disorder. Specialists began to more widely recognize that ADHD can also affect adults only in the 1990s when scientific evidence showed that some people continue to experience ADHD symptoms into adulthood and that it can profoundly affect their lives.

ADHD is a disorder with symptoms of inattention such as distractibility and disorganization. It can also include hyperactivity and impulsivity in some but not all individuals. ADHD begins in childhood and causes problems in school, work, and social relationships. One study estimates that about 3.4 percent of adults worldwide meet the criteria for ADHD, and recognition of ADHD in girls and women has increased in recent years. Symptoms of ADHD run in families and are linked to the functioning of specific brain regions.

But the experience of ADHD isn’t entirely based on genetics. A person’s environment can influence how much ADHD causes problems in their daily life. Because ADHD symptoms overlap with those of other conditions such as depression and anxiety disorders, a careful, multistep professional evaluation is necessary to diagnose it accurately.

There is no question that living with ADHD presents real and persistent challenges. But today, adults with ADHD have greater access to information and more evidence-based treatment options. And there are scientifically supported reasons for optimism and hope about effective treatment for adult ADHD.

To date, the main strategies for managing ADHD in adults are medication and a type of therapy called cognitive behavioral therapy for adult ADHD. Current evidence points to medicine as being more effective at reducing adult ADHD symptoms than therapy, but the research base for ADHD therapy is growing. And because they work in different ways, medication and therapy can be considered complementary tools in the adult ADHD toolbox.

The medications most commonly used to treat ADHD are called stimulants.

The two main types of stimulant medications are methylphenidate, sold under brand names such as Ritalin and Concerta, and stimulants in the amphetamine family such as lisdexamphetamine, which go by the brand names Adderall and Vyvanse. Ritalin and Adderall are short-acting formulations — typically for around four to six hours — while Concerta and Vyvanse are designed to work up to about 12 hours.

Common side effects from stimulants may include reduced appetite and weight loss, as well as headaches or sleep problems if taken too close to bedtime. In addition, people with cardiac problems may not be prescribed these medications because they can cause slightly elevated heart rates and blood pressure.

A recent analysis found that all four of these medication types reduced ADHD symptoms better than a placebo, or “sugar pill,” over about 12 weeks. Amphetamine-based medications worked the best overall for adults, and methylphenidate, bupropion, and atomoxetine seemed to work slightly less well but with few differences among them. Unfortunately, very few studies have followed patients for longer periods of time, so it’s unclear whether these positive results persist.

Several studies using health care datasets offer intriguing information about the potential positive effects of medication for people in real-life settings. These studies found a relationship between prescriptions for ADHD medications and lower rates of depression, motor vehicle crashes, suicide-related events, and negative events related to substance abuse. Although not definitive, this research points toward the positive effects of ADHD medications beyond just reducing symptoms.

Whereas medications treat ADHD “from the inside out,” specialized therapy for ADHD works “from the outside in” by helping clients learn skills and structure their environments to reduce the negative impact of ADHD on their lives.

In cognitive-behavioral therapy, clients work with a therapist to understand the interaction between their thoughts, feelings, and actions and learn skills to cope with problems and meet important goals. There are different styles of cognitive behavioral therapy based on the problem that the client wants to work on. These treatments are evidence-based while still tailored to each individual client.

Over the past two decades, researchers have begun to develop and test cognitive-behavioral therapies specifically for adults with ADHD.

Most cognitive-behavioral therapies teach clients to become aware of the effects of their thought patterns on emotions and actions so that nonhelpful thoughts can have less influence. Whereas therapy for depression and anxiety tends to focus on overly negative thinking, ADHD therapy sometimes targets overly positive or overly optimism thinking that can sometimes get clients in trouble.

Therapy for ADHD? What to look for, what to expect.

In 2017, my students and I conducted a meta-analysis, a type of study that quantitatively summarizes the effects of multiple studies. Using data from 32 studies and up to 896 participants, we found that, on average, adults with ADHD who participated in cognitive behavioral therapy saw reductions in their ADHD symptoms and improvements in their functioning.

However, the effects tended to be smaller than those observed with medication. Cognitive-behavioral therapy seemed to have stronger effects on inattentive symptoms than on hyperactive-impulsive ones, and effects did not depend on whether participants were already taking medication.

While cognitive-behavioral therapy for adult ADHD appears to be a promising option for ADHD treatment, unfortunately, it can be difficult to find a therapist. Because therapy aimed at adult ADHD is relatively new, fewer clinicians have been trained in this approach. However, manuals for clinicians and workbooks for clients are available for those interested in this treatment option. And telehealth may make these treatments more accessible.

And as has been the case for other forms of cognitive-behavioral therapy, e-Health interventions like app-delivered therapy could bring treatment directly into the daily lives of people with ADHD.

More targeted forms of ADHD therapy are on the horizon, including specific approaches for the needs of college students with ADHD.

This article was originally published on The Conversation by Laura E. Knouse at the University of Richmond. Read the original article here.

Concussion symptoms in children may have mult

From history to significance, all you need to know about day

Concussion symptoms in children may have mult

From history to significance, all you need to know about day 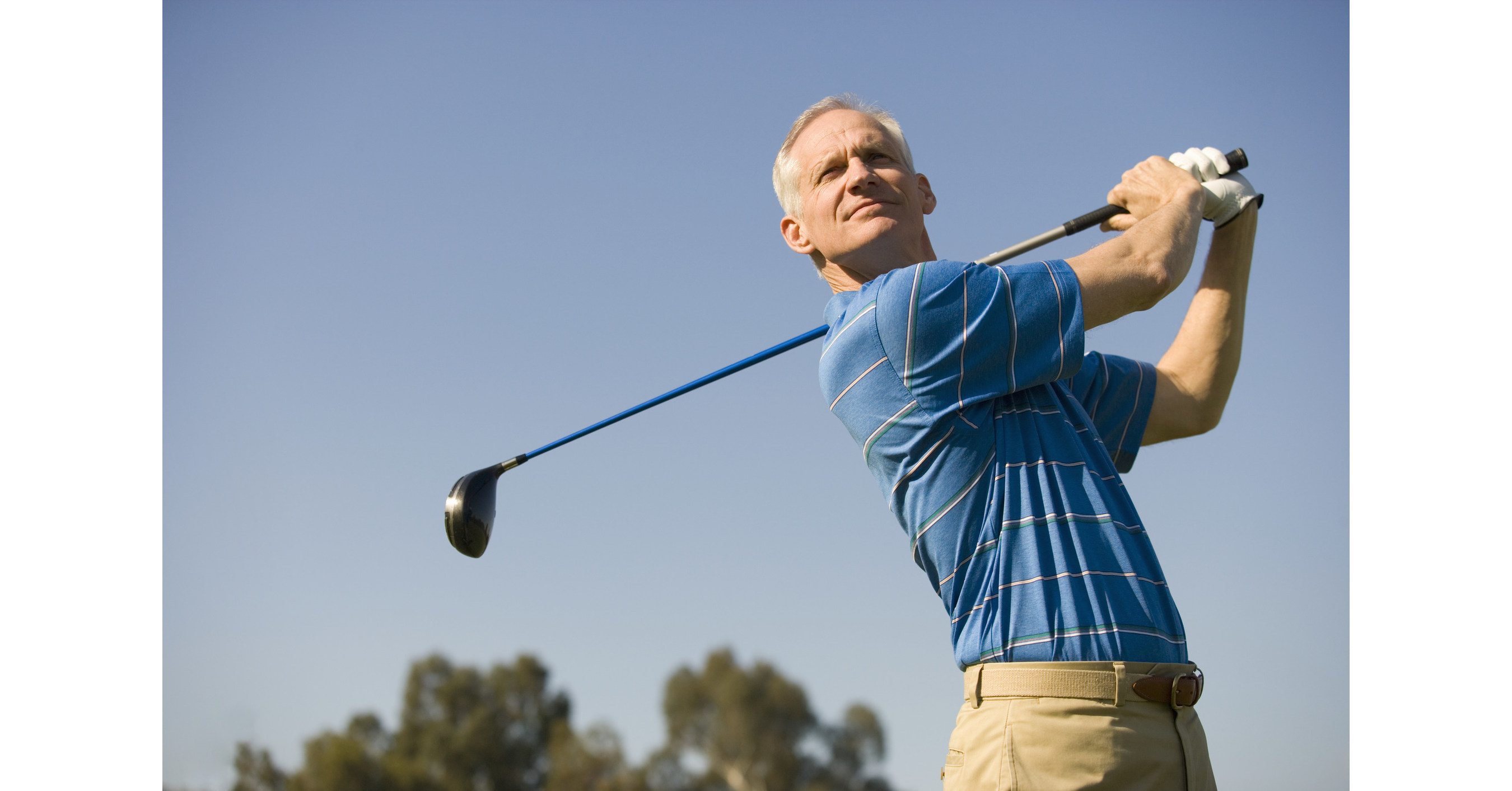 Gut-Brain Connection – What It Is and How It Works 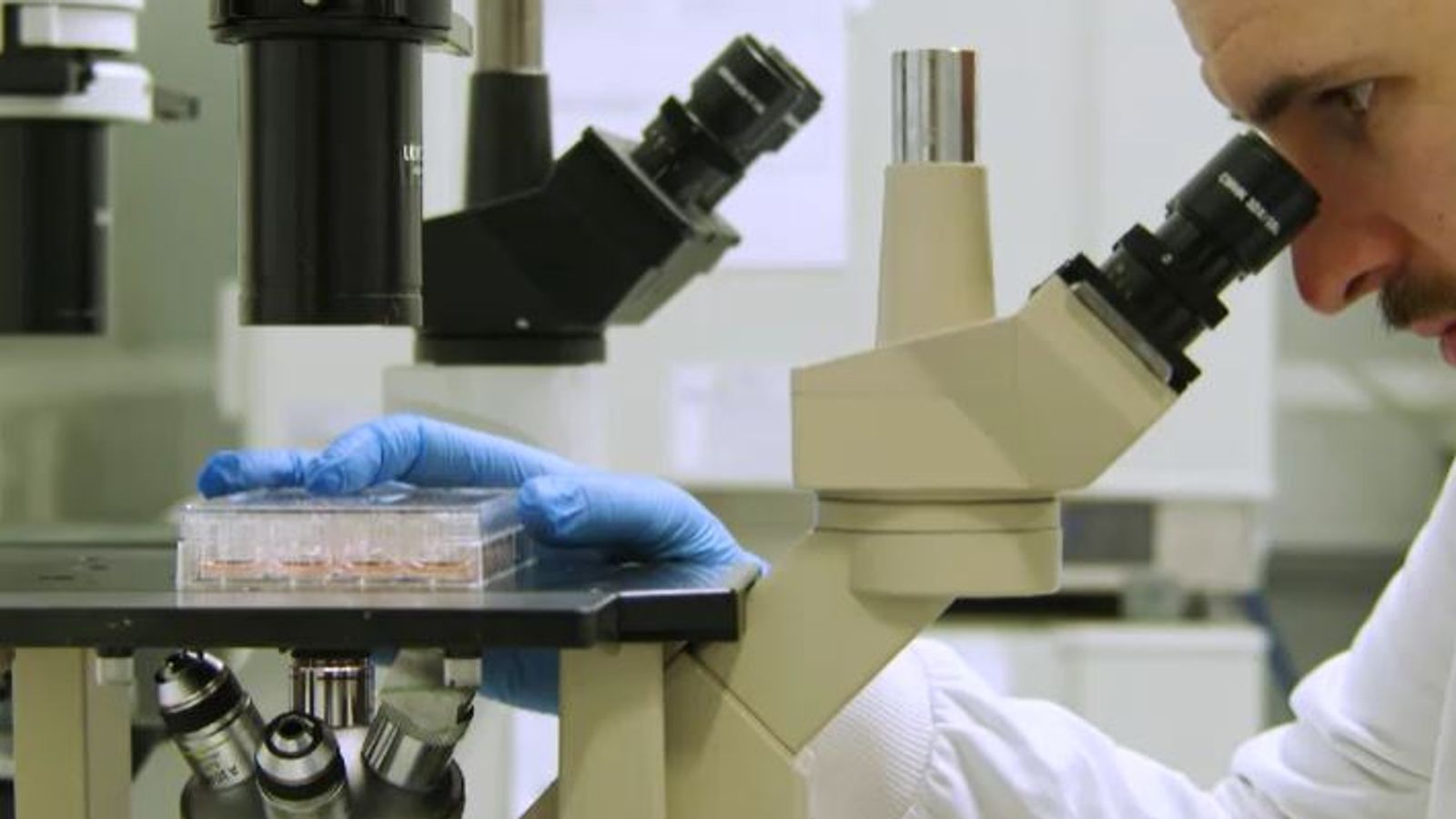