Nasa has warned of a giant asteroid hurtling towards Earth which will make a ‘close approach’ this weekend.

According to Nasa’s Center for Near-Earth Object Studies, the asteroid – known as 2008 TZ3 – will pass Earth on Sunday at around 6.37am GMT.

This space rock routinely passes by Earth every 732 days as it orbits the Sun.

The asteroid is about 490m wide and roughly about 0.219km to 0.490km in diameter, meaning it can easily fit in two football pitches.

The closest the asteroid is expected to get with Earth is 5,740,000km.

That’s more that the distance between the Earth and the moon which is around 385,000km – so we’ll probably be alright.

But scientists have classified the space rock as ‘potentially hazardous’ due to its size – as an asteroid that big could cause devastating damage if it hits Earth.


What is a ‘potentially hazardous’ asteroid?

Nasa defines Potentially Hazardous Asteroids (PHAs) based on parameters that measure the asteroid’s potential to make threatening close approaches to the Earth.

All asteroids that get within 7479894km of Earth are considered PHAs.

For perspective, the metor that that wiped out the dinosaurs was about 10km to 15km wide.

In 1908, another asteroid around 100m to 200m in diameter crashed into eastern Siberia, flattening entire forests.

This is not the first time a gigantic asteroid has had a close brush with our planet.

In February, an asteroid four times as big as the Shard crossed paths with the Earth – but thankfully nothing terrible happened.

Get your need-to-know latest news, feel-good stories, analysis and more

Loudest noise on Earth since 1883 | Register

Blood Moon Lunar Eclipse 2022: 14 photos of the new moon from around the world

Loudest noise on Earth since 1883 | Register

Blood Moon Lunar Eclipse 2022: 14 photos of the new moon from around the world 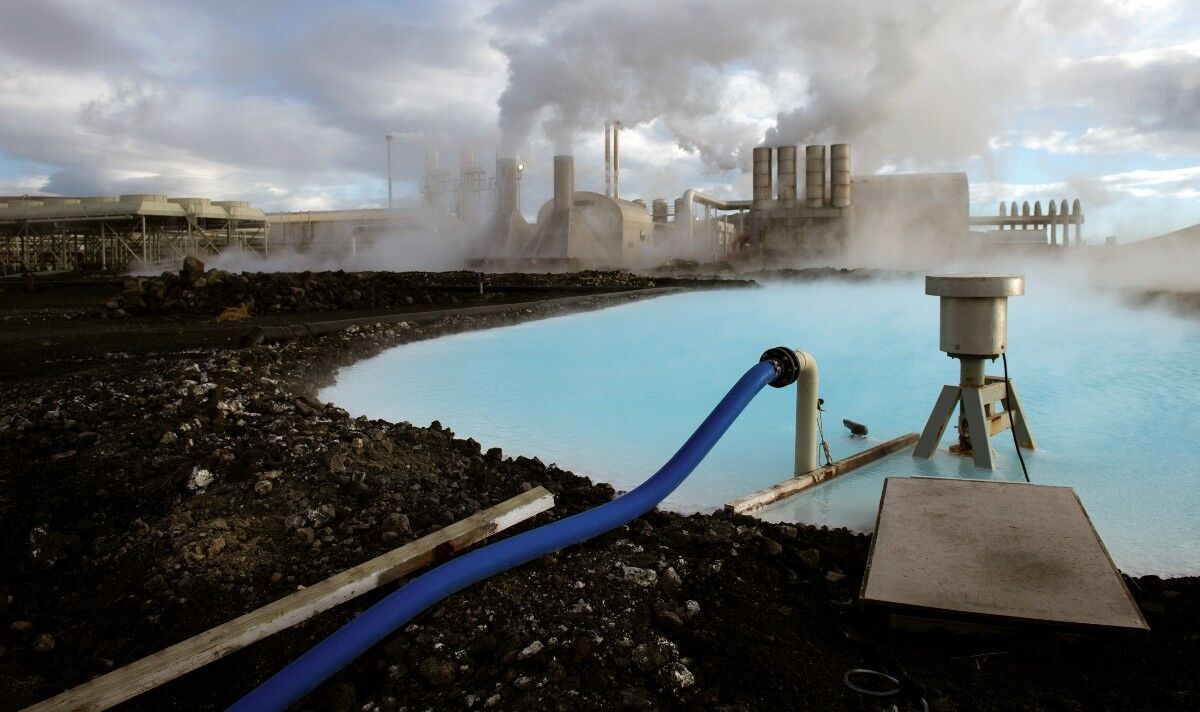 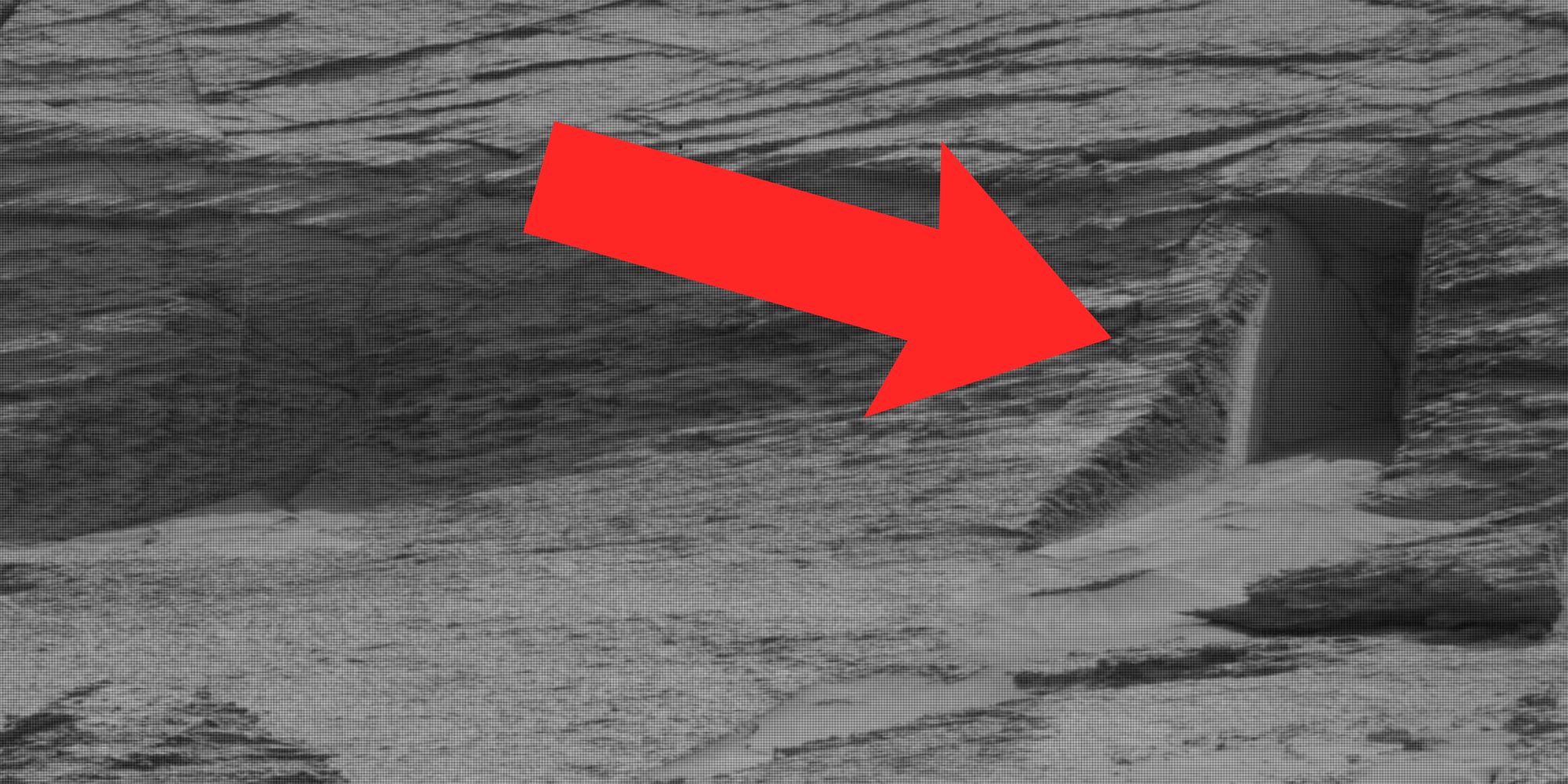 Did NASA’s Mars Rover Really Find A Doorway On The Red Planet? 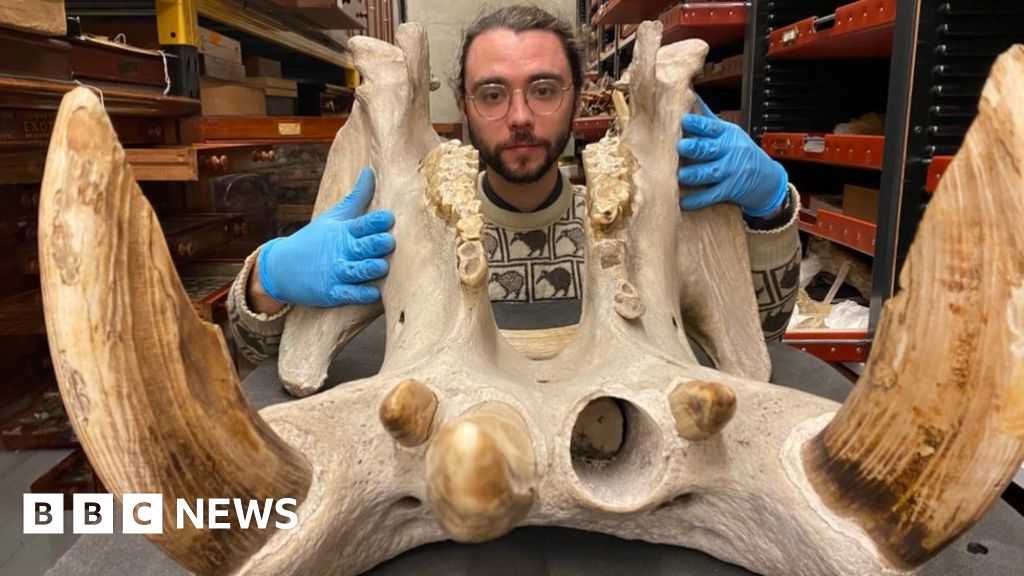