There’s “green energy” and then there’s truly GREEN energy, or rather, blue-green energy. A colorful colony of photosynthetic cyanobacteria, known as blue-green algae, have successfully powered a computer microprocessor for longer than six months, according to a study published Thursday in the journal Energy & Environmental Science.

The little bio-based battery-alternative could serve as a way to power small electronics without rare earth elements and lithium, materials in short supply and under growing demand, according to the study researchers. Plus, the system could also help bridge the electricity divide, providing another power supply for people in rural areas or low income countries, said senior author Chris Howea biochemist at Cambridge University, in a press statement.

During a pandemic lockdown, the algae-computer system was placed in a the window of another Cambridge biochemist, Paolo Bombelli’s, home. It sat there from February to August 2021, and all the while it was working, according to reporting from New Scientist. In the six additional months following the official testing, the scientists said the algal device and computer kept running.

Although, the microprocessor has since been disconnected, the cyanobacteria device continues to produce current. “It’s still running and I hope it will run for a very long time. Given the right conditions of light, temperature and water, I cannot predict when it will stop,” said Bombelli in an email to Gizmodo. To which Gizmodo says: Way to go microbes!

Cyanobacteria harvest energy from sunlight and make it into food for themselves. For this study, the researchers put the power-providing microorganisms (specifically, Synechocystis sp.) into a plastic and steel enclosure, about the size of an AA battery, along with an aluminum anode.

G/O Media may get a commission

Throughout the experiment, the connected microprocessor was programmed to do a bunch of a calculations, and then check its own work. It did this in 45 minute increments, followed by 15 minutes of standby, continuously for months with the cyanobacteria unit as its only power source.

The researchers offered two hypotheses for how their system created current. In the so-called “electrochemical” model, the microbes simply produced the right conditions for the aluminum anode to oxidize—or release electrons, which then create an electrical output. In the “bio-electrochemical” model, the cyanobacteria themselves generated electrons which transferred across bacterial membranes to the aluminum anode, making a current. Because the aluminum anode didn’t seem to degrade much over time, the scientists think the latter explanation is more likely than the former.

Even though the algae rely on a light source to feed, the bio-system continued to produce enough power to run the microprocessor in the dark. The scientists are basically attributed this incident to leftovers. When there was light, the cyanobacteria cooked up an over-abundance of food, and when it was dark the microorganisms kept munching on the extras.

The computer, a microprocessor called the Arm Cortex-M0+, drew an average 1.05 microwatts, and an electrical current of 1.4 microamps, with a voltage of 0.72 V from the cyano-cube over the course of the experiment. For comparison, a standard AA battery starts out its life with 1.5V, that lessens with usage.

Though the experiment’s results are promising, it’s important to keep in mind that the computer processor tested uses very little energy—requiring only 0.3 microwatts to run. For context, even an energy efficient, LED lightbulb uses about 10 watts. More research is needed to know exactly how much the tiny AA battery sized-device could scale up, Howe told New Scientist. “Putting one on your roof isn’t going to provide the power supply for your house at this stage.”

Update 5/13/2022, 5:08 pm ET: This post has been updated with additional comment from biochemist and study researcher, Paolo Bombelli. 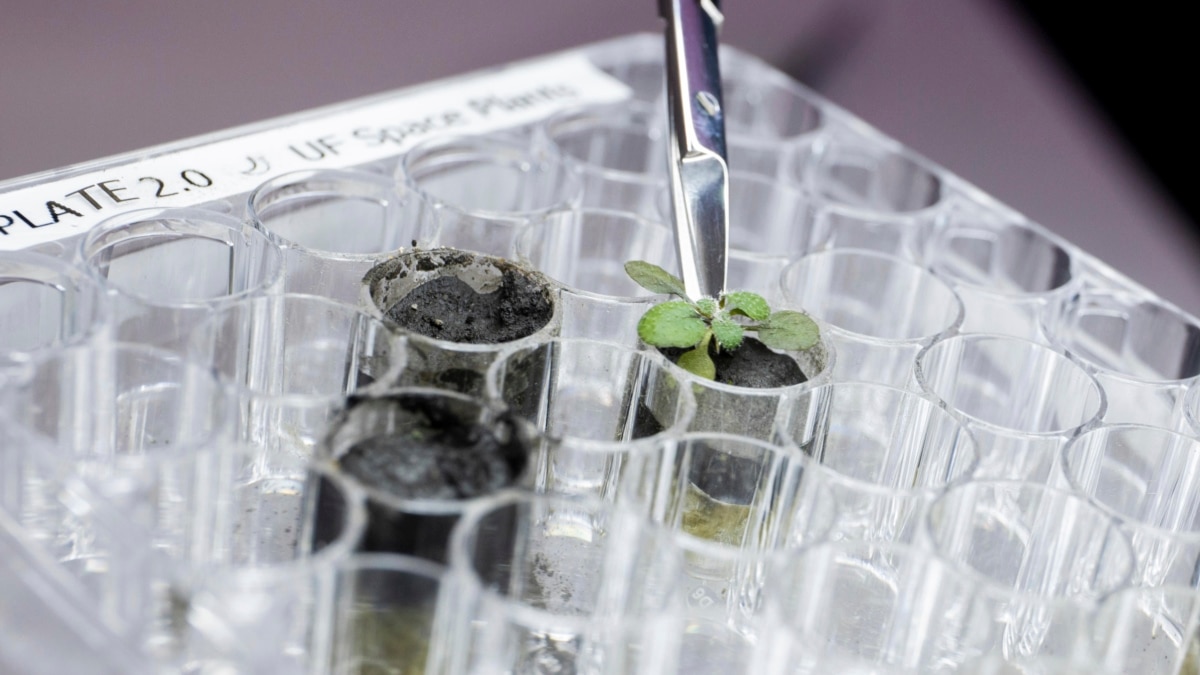 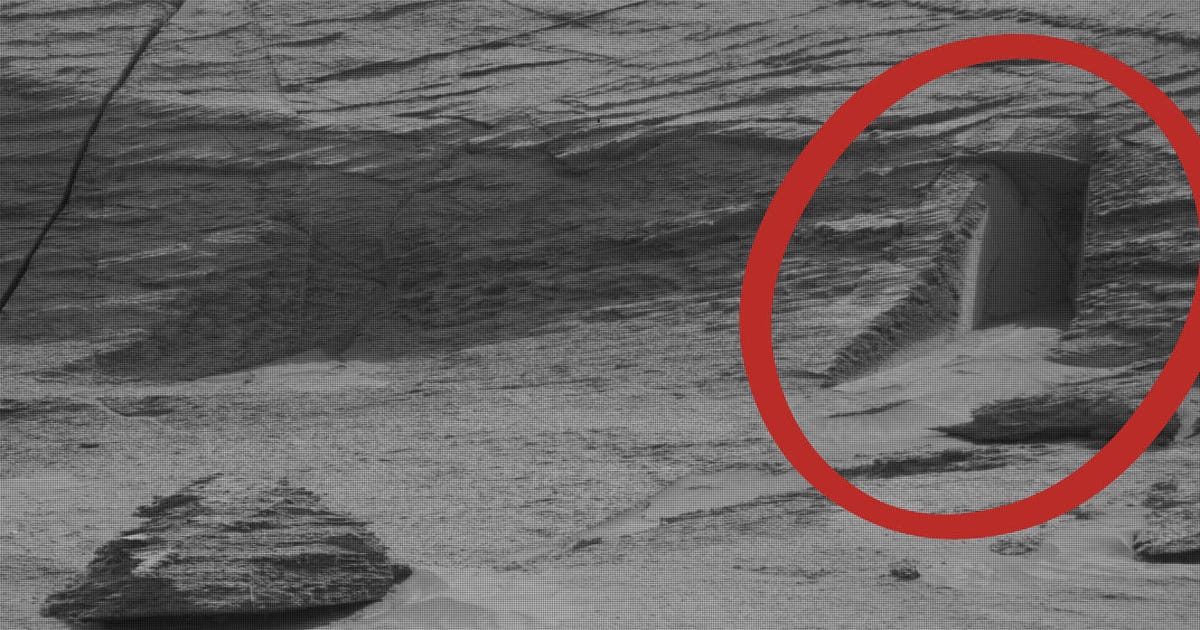