Cystic fibrosis (CF) is a disease in which your body produces thick mucus, which causes respiratory and digestive problems, and that renders the body vulnerable to bacterial infections. It is a hereditary condition. People with cystic fibrosis inherit two sets of chromosomes of the non-functioning CF gene, one from each parent. At most one copy of the non-functioning gene must be present in both parents.

Men and women with cystic fibrosis (CF) produce normal levels of sex hormones such as progesterone, estrogen and testosterone, and can therefore enjoy a normal sex life. Since May is Cystic Fibrosis Awareness month, we reached out to Dr. Gunjan SaberwalFertility Expert at Nova Southend IVF and Fertility, and asked her to share some information on cystic fibrosis, its symptoms, how we can diagnose it, its relation to fertility, and what’s involved in the treatment process. Read on to know all that she shared!

What Is Cystic Fibrosis?

Cystic fibrosis is a complicated condition. It is the most common autosomal receptive disorder amongst Caucasians. More than 95% of men with cystic fibrosis have congenital bilateral absence of the vas deferens (CBAVD) and oligospermia. The condition in females is associated with delayed puberty, amenorrhea and reduced fertility. CFTR mutations may also be associated with congenital absence of uterus and vagina. The reactions and their intensity might vary greatly from one person to the next. Many factors, including your age once you are diagnosed, might influence your health and the course of the condition.

An initial diagnosis, sweat test, genetic or carrier test, and clinical examination at a CF Foundation-accredited care center should be included in the diagnosis of cystic fibrosis. Although most patients with CF are diagnosed by the age of two, others are diagnosed later in life. To assure a CF diagnosis, a CF expert can arrange a sweat test and prescribe additional testing.

The types of CF symptoms and their intensity might vary greatly from one person to another. As a result, while treatment plans may include most of the same aspects, they are tailored to the specific needs of each individual.

While most people with CF may become pregnant and have healthy infants, the condition can affect fertility, delay pregnancy, and result in premature or undersized babies being born. The pressures of pregnancy on a woman’s body can momentarily increase your CF, even if it doesn’t appear to have a long-term effect. Many of the potential difficulties can be avoided if you plan your pregnancy for when your cystic fibrosis is well-controlled.

Some cystic fibrosis medications are thought to be harmful to an unborn child, therefore you may need to adjust your treatment protocol before conceiving or as soon as you realise you’re pregnant. Researchers have determined which pharmacological classes taken—and in certain instances, which specific drugs—should be deemed first-line or second-line therapies, and which should only be if no other option is available.

You and your spouse must have the CF gene to be fertile and produce a child with CF. In order to be afflicted, your child must inherit the CF gene from both parents. He would be believed a carrier if he acquired the gene from only one parent, but he would not have CF.

Because not all males with CF have infertility concerns, it’s critical that both spouses get tested for the genetic disorder. You can have healthy children even if both of you are carriers. The only known genetic causes of spermatogenic failure are chromosomal abnormalities and microdeletions of the azoospermia factor (AZF) regions of the Y chromosome. Infertility in men is primarily caused by genetic diseases that interfere with the creation of mature sperm and their transit to the egg for fertilisation.

Men with cystic fibrosis who desire to have kids may be able to have their retrieved sperm either from the epididymis or testis, and fertilized in vitro with eggs retrieved from a female partner. There are several methods for extracting sperm.

It is best for one to consult their fertility expert and get a further understanding on cystic fibrosis.

Doctor: Watch for these signs of a stroke

WHO: 2nd COVID booster for most vulnerable offers benefits

SIDS Is Still a Tragic Mystery, Despite Claims the ‘Cause’ Has Been Found

What is monkeypox and should UK residents be worried? | Health

Doctor: Watch for these signs of a stroke

WHO: 2nd COVID booster for most vulnerable offers benefits

SIDS Is Still a Tragic Mystery, Despite Claims the ‘Cause’ Has Been Found

What is monkeypox and should UK residents be worried? | Health 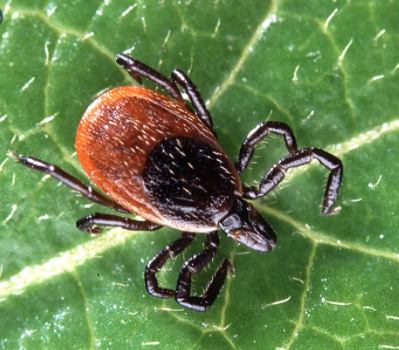 Tick season has started in the Thunder Bay area 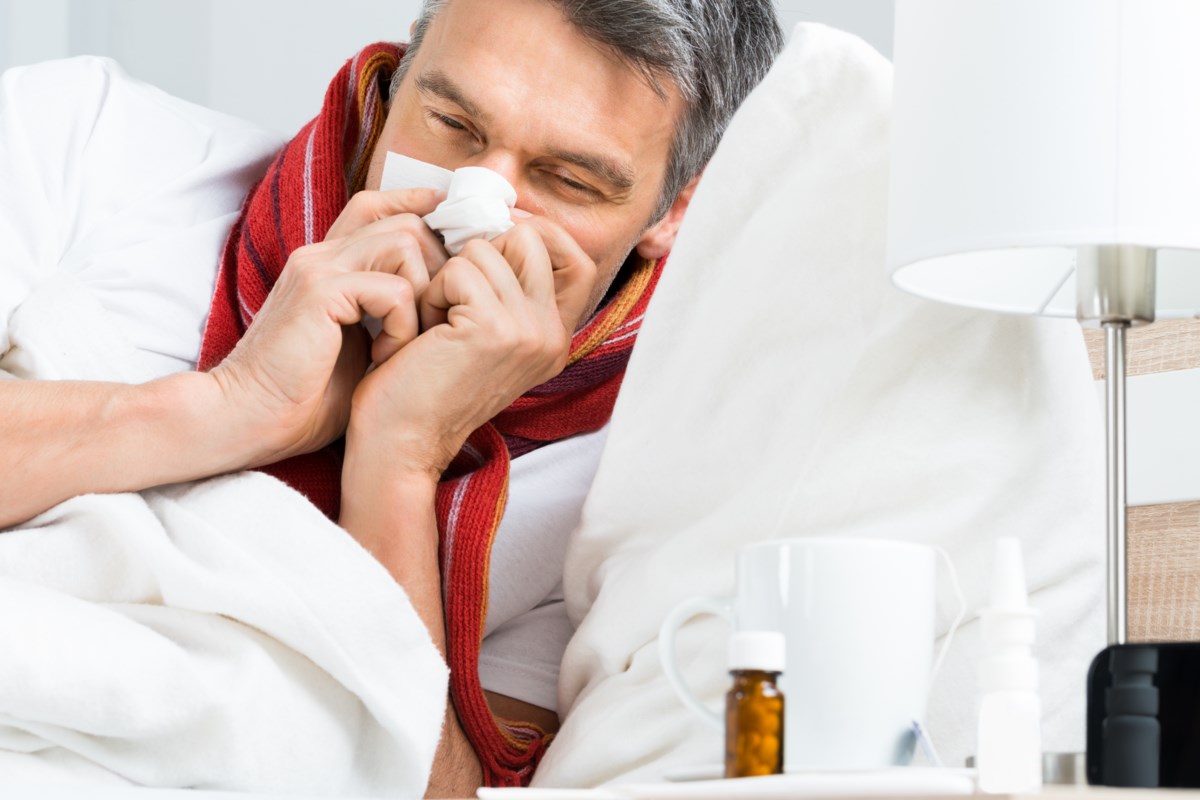 Flu, common cold cases up across Canada: What to know, and how symptoms differ from COVID-19