A disabled man who is being deported from New Zealand over a historical conviction for a car has no support in India – effectively a “death sentence”, family and supporters say.

Kaur said Singh has lived in Aotearoa for 22 years – this is his home. A polio survivor, who is paralysed and uses a wheelchair, Singh has no support in India: “[Deportation] might not be a literal death sentence, but with time it will be just that.”

READ MORE:
* Mum’s in a wheelchair: How do you teach kids to walk, when you don’t yourself?
* Doctor fears new mental health crisis for children and young people looms, worsened by Covid
* Not Built For Me: Auckland mum’s sadness as disabled son excluded from society

In 2014 Singh was convicted of wilful damage of a car. He claimed a neighbor had been constantly bullying him, mocking his disability and taunting him with racist comments, Newshub earlier reported.

Singh said he complained to the police but nothing happened.

During a major mental health episode, Singh drove his car into the neighbor’s car. No-one was injured, and he pleaded guilty to the offence, Newshub reported.

At the vigil, Menéndez March said he thought the Government’s approach to Singh’s deportation – for what he referred to as “one-off damage” to a car – was “cruel”.

Singh had been failed by the country’s mental health system, he said. He didn’t have access to the support he needed, and was criminalised as a result.

Deporting Singh showed a lack of compassion and empathy in not acknowledging the systemic circumstances under which his conviction happened, Menéndez March said.

As a polio survivor, the risk of the Covid-19 pandemic could be “tantamount to a death sentence” for him, he said.

“I think it’s heartless to be deporting him.”

Kaur said Singh was “heavily dependent” on his family in Auckland, and his lived with them for their whole lives.

She said he was like a “father figure” to her – having changed Kaur and her brothers diapers, and helped with their homework – and a “huge part of our life”.

Singh’s deportation was “very cruel”, she said, and the cause of much distress and panic for their entire family.

She implored the Immigration Minister to look into Singh’s case to see what had really happened, and to listen to their appeal.

Immigration Minister Kris Faafoi has been approached for comment, but has not yet responded.

Cystic Fibrosis And Its Effect On Fertility For Men And Women 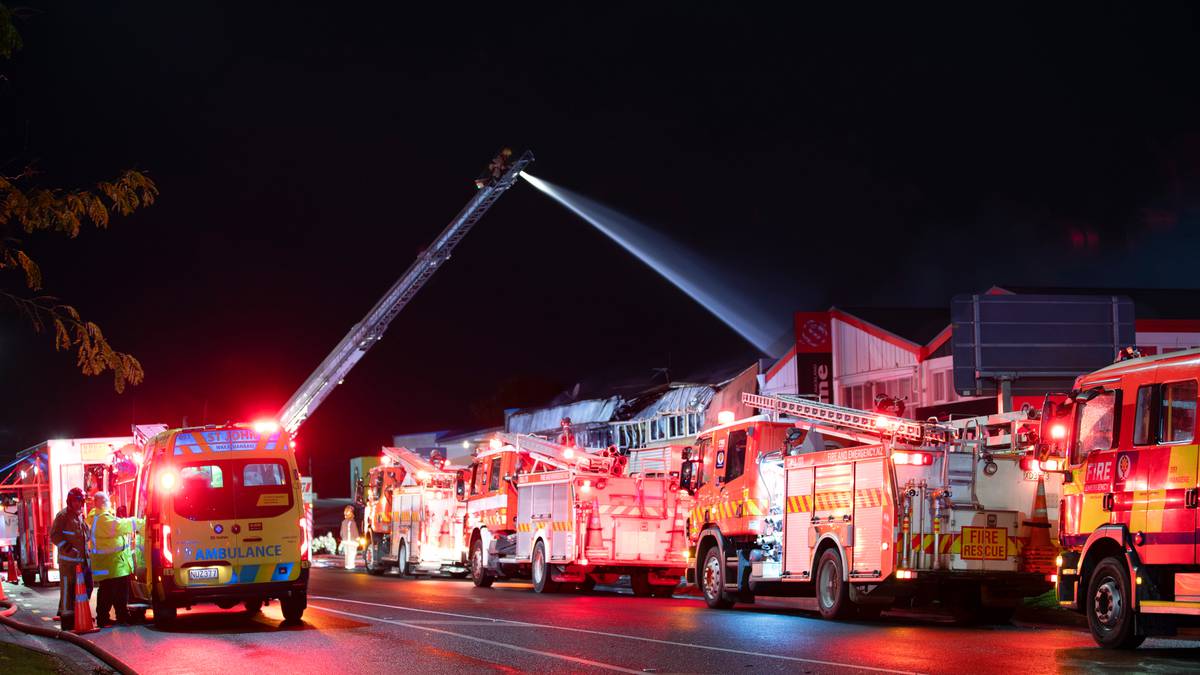 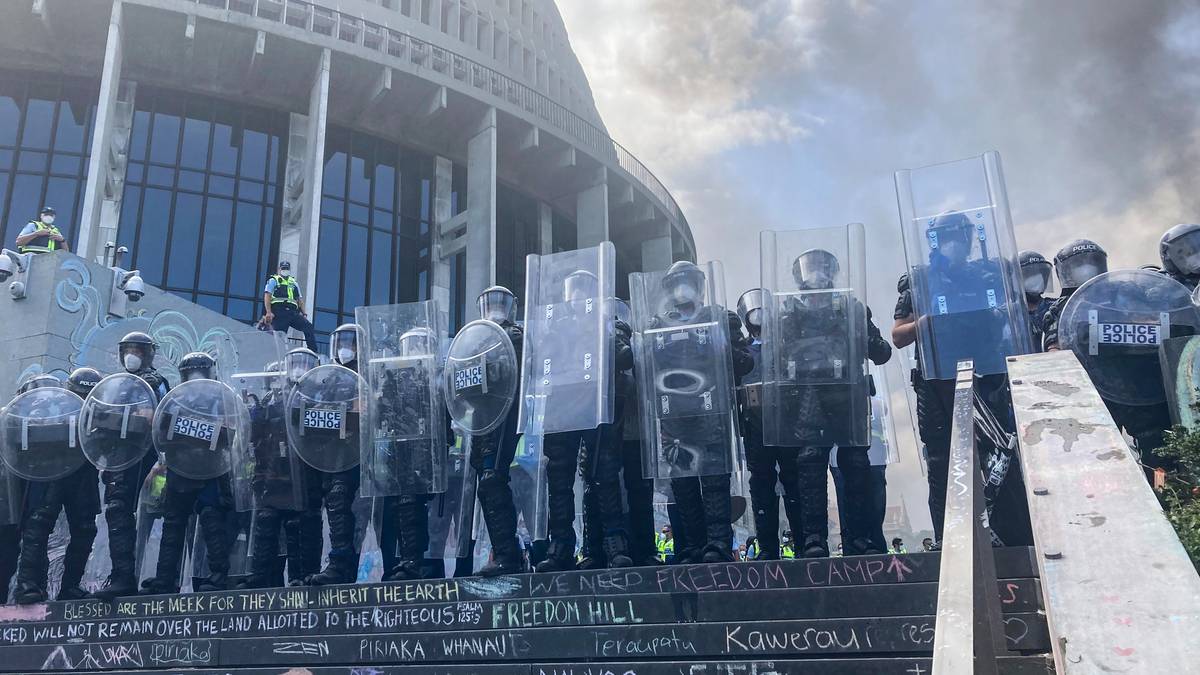