Premier John Horgan is encouraging BC drivers to carpool, use alternative modes of transit and “think before” they drive amid record-breaking gas prices.

Analysts are forecasting fuel could cost $2,339 per litre at Metro Vancouver gas stations by Sunday.

Horgan says he is more worried about the inflationary impacts on things like food prices than he is about the cost of gas at the pump.

“We will have measures to help people reduce costs,” Horgan said.

“But right now I encourage people to think before you hop in the car. Do you need to make that trip? Can you do it with a neighbor or someone going by?”

The BC Liberals have been calling on the provincial government to temporarily suspend provincial gas taxes and import taxes on gas from Alberta while creating a one-time boost to the Climate Action Tax Credit.

Horgan says he is not planning on freezing the gas tax to support drivers.

The province was able to convince ICBC to provide a $110 rebate for all drivers that will soon be arriving.

“You can’t solve that by a penny or two here, you can solve it by people finding different ways to move around which they are doing,” Horgan said.

An analysis of Alberta’s gas pump break found that 96 per cent of the savings were passed on to drivers meaning drivers saved around 12 or 13 cents per liter.

In an interview, he told Global News the province could require the gas companies to pass any tax savings on to the driver.

“The province can say to the companies we expect you to do this and not make it a revenue grab,” Falcon said.

“There is a lot of room for government to provide help to drivers.”

Google Pixel Watch is reportedly using an Exynos chip from 2018

Just beyond Ukraine's battlefields, NATO's elite forces prepare for what could come next 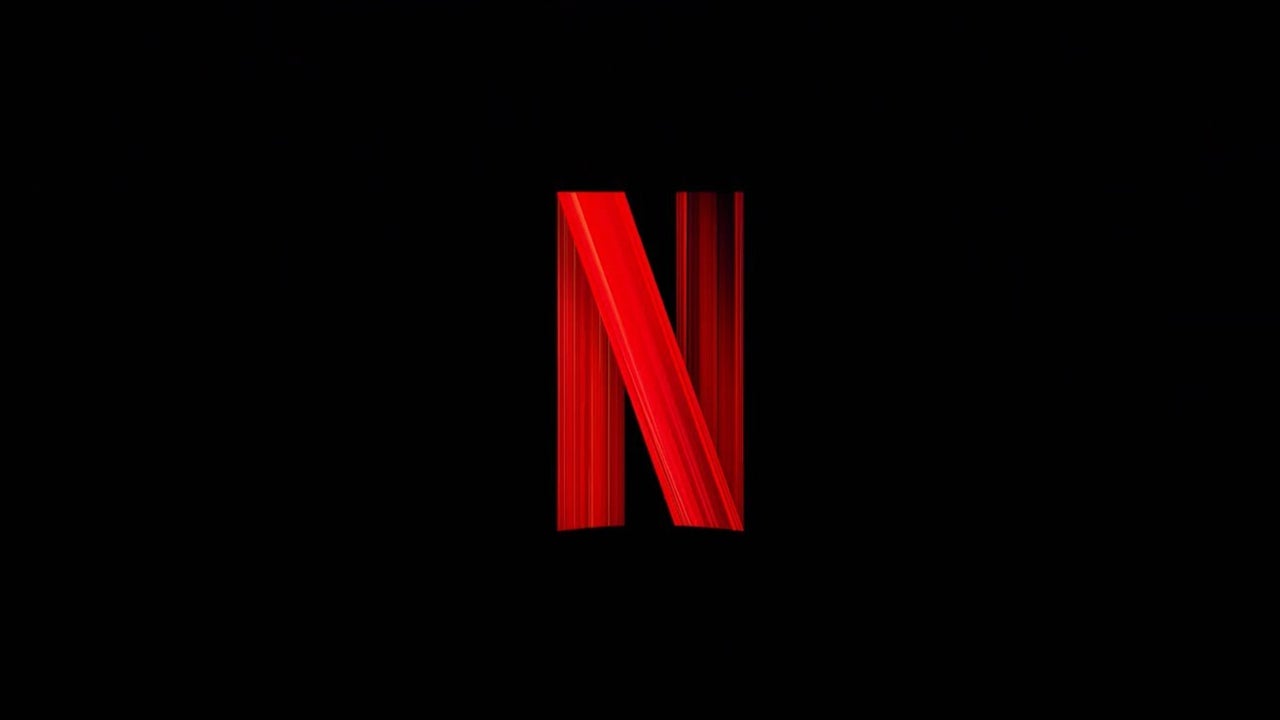 Stocks jump ahead of Powell remarks as markets attempt comeback