A former junior KPMG auditor should not receive a fine so large it could force him to sell his matrimonial home, a tribunal has said.

The UK accounting regulator asked the industry tribunal to fine Pratik Paw £50,000 and ban him from the profession for four years for his part in the deception of its inspectors during a review of KPMG’s auditing of UK outsourcer Carillion.

After a five-week hearing in January and February, the tribunal heard arguments on Thursday and Friday about what penalties should be imposed on KPMG, Paw and four more senior auditors who worked at the Big Four accounting firm.

The Carillion audit was selected for routine checks by the Financial Reporting Council after the government contractor announced an £845mn writedown in 2017. KPMG had signed off the accounts just months earlier. Carillion entered liquidation in January 2018, affecting 7,000 suppliers and contractors.

The auditors misled regulators by creating documents during the inspection that were then presented to the watchdog as if they had been produced before Carillion’s 2016 accounts were signed off.

Paw told the tribunal in January that he did not know he was doing anything wrong when he followed senior colleagues’ instructions to type up minutes based on handwritten notes of meetings attended by senior colleagues. The tribunal found that, his colleagues, he had not been dishonest but had committed a lesser offense of acting without integrity.

Lawyers for Paw, who was aged 25 at the time of his wrongdoing and was not yet a fully qualified accountant, told the tribunal on Friday that the penalties requested against him by the FRC were “vindictive” and designed to “destroy” his life ” professionally, financially, psychologically.”

Scott Allen, Paw’s barrister, said that his client’s wrongdoing happened within “a matter of minutes”. Excluding him from the profession would not protect the public and was not necessary as a deterrent to other junior accountants, he added.

Paw’s prosecution by the FRC would be enough to put the “fear of God” into any rational junior accountant, Allen said. Issuing a severe reprimand would be a sufficient penalty for Paw and would be a “black mark against his name for the rest of his career”, he added.

The lengthy investigation had suspended Paw’s career for two and a half years and “caused him to be depressed and not to leave the house for long periods of time”, Allen said.

The tribunal heard that a fine of £50,000 would be equivalent to almost twice Paw’s net annual salary at the time of his wrongdoing, would wipe out his modest assets and force him to sell his home. Paw did not gain financially from his conduct and was being paid the equivalent of about £20 an hour when the inspection took place in 2017, Allen said.

The FRC said Paw had not shown contrition but Allen said his client had offered to help train junior KPMG auditors about how to challenge their managers so others could “learn from his mistake”.

The tribunal has yet to decide on penalties for the five auditors but its chair, Sir Stanley Burnton, said his “provisional view” was that any fine imposed on Paw should not be so large that he would be forced to sell his home.

Lawyers for mid-level auditor Adam Bennett said a £100,000 fine requested by the FRC for his dishonesty during two audit inspections was not necessary as a deterrent.

KPMG has already agreed to pay a £14.4mn fine and £4.3mn in costs because it is liable for the actions of its auditors.

The tribunal was not asked to assess whether KPMG’s audits of Carillion were substantively audited, only whether itss had misled the FRC during routine regulatory inspections of its work.

The FRC is running separate investigations into possible failures at the Carillion audits.

Every new car worth waiting for in 2022 and beyond – Autocar

Every new car worth waiting for in 2022 and beyond – Autocar 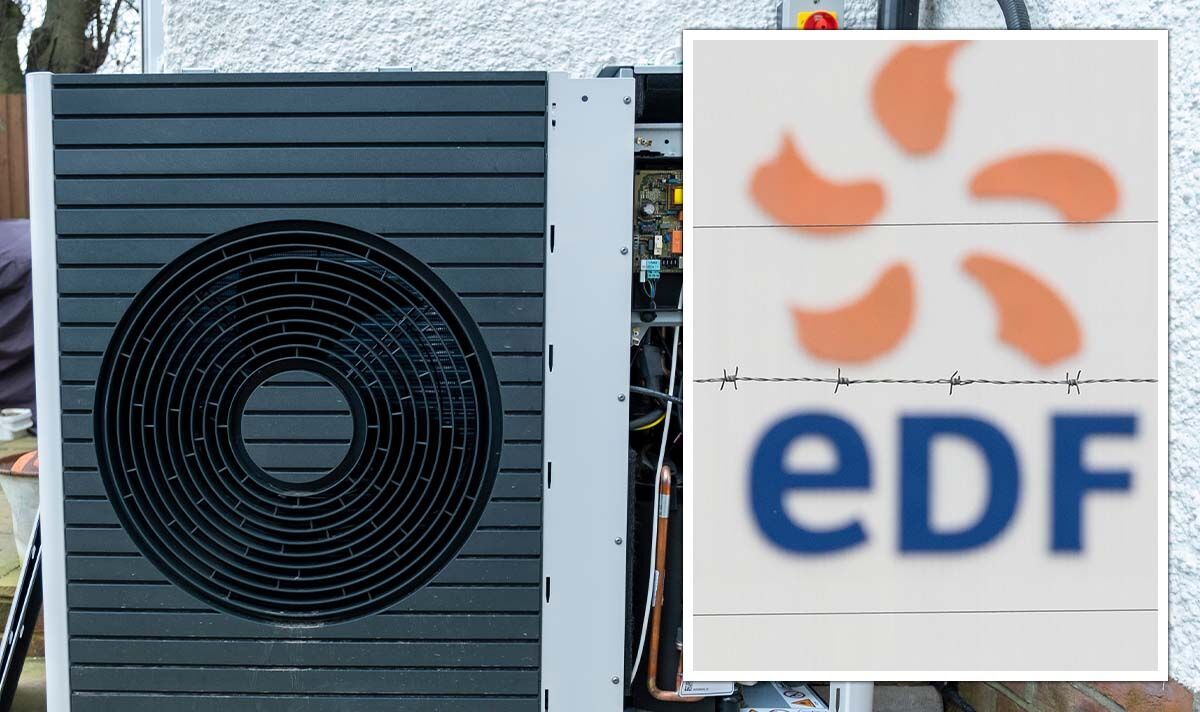