US rapper Kanye West will likely add to the worries of his former wife Kim Kardashian as he has returned to Instagram after being blocked from posting on the photo-video sharing platform.

The Donda singer made his return with a sweet comment on his girlfriend Chaney Jones’ endearing post.

Chaney took to the Facebook-owned app and shared her stunning photos without any caption.

Kanye was the first to react to the snaps.

He can’t stop gushing over his ladylove and dropped a heart emoji in the comment section.

Instagram said in March it had blocked Kanye West, who now goes by Ye, from using his account for 24 hours for violating the social network’s harassment policy amid his acrimonious divorce from reality star Kim Kardashian.

The 44-year-old megastar had been in the spotlight for several weeks over his attacks on comedian Pete Davidson, who is dating Kardashian.

An Instagram spokesperson said West was prevented from posting, commenting and sending DMs on the social network for 24 hours.

It had also deleted content — without saying specifically what — from his account for violating rules on hate speech, bullying and harassment.

Two Decades of the Apple iPod 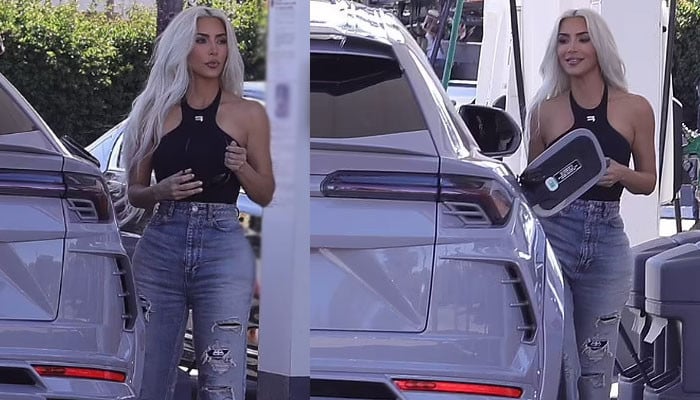 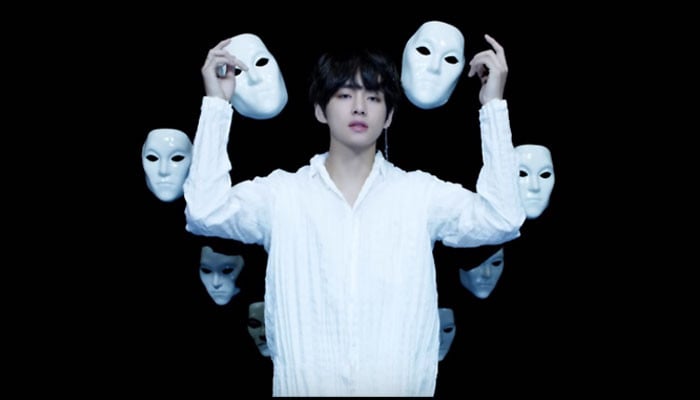 ‘I had to choose one or the other’ 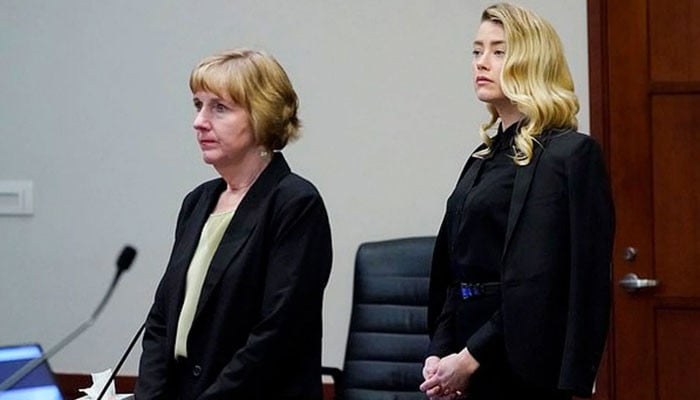 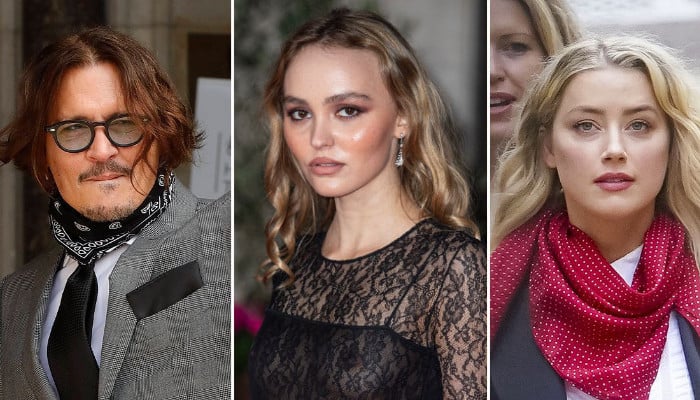