Per Brett Knight of Forbes.com, the Paris Saint-Germain superstar has earned $130 million between his on-field contracts and endorsement deals over the past 12 months.

LeBron James of the Los Angeles Lakers ($121.2 million) and Cristiano Ronaldo of Manchester United ($115 million) are the only other athletes who made at least $100 million in the previous year.

Two of the top four earners from last year’s list, including Conor McGregor at No. 1, fell out of the top 10 this year.

McGregor had earnings of $180 million when the 2021 list was released. Those earnings would have included both of his UFC fights against Dustin Poirier, which generated a combined 3.1 million pay-per-view buys.

The outspoken UFC star also made $150 million through the sale of Proper No. Twelve Irish Whiskey.

Dallas Cowboys quarterback Dak Prescott ranked No. 4 on the 2021 list with $107.5 million in total earnings. The bulk of his money came from his contract extension, which included $95 million fully guaranteed at signing.

The three soccer stars and Canelo Alvarez are the only athletes in the top 10 who earn most of their money through their actual sport.

Messi signed a two-year deal with PSG in August that the Associated Press reported is worth $41 million in net value annually.

Each of the other six athletes on the list earns more than half of their money through off-field deals.

The majority of Alvarez’s money is earned in the boxing ring. He made at least $40 million from the previous year in each of his two wins over Billy Joe Saunders and Caleb Plant.

Knight noted Alvarez’s loss to Dmitry Bivol on May 7 wasn’t included because it falls outside of Forbes’ tracking window.

Roger Federer has the largest gap between on-court ($700,000) and endorsements ($90 million). He has only played in six tournaments since the start of 2020, including none so far this year, due to injuries.

According to Knight, Federer’s $90 million in off-court money is the most in all sports, and it comes from deals with companies that include Uniqlo, Rolex and Swiss shoe brand On.

Per Eric Smith of Outside Business Journal, On raised raised $746 million in an initial public offering when it debuted on the New York Stock Exchange in September and has an estimated market value of $7.3 billion.

James ranks second in off-field earnings, with $80 million made over the past year. He invested in Tonal, the at-home training machine, in October. The four-time NBA MVP also announced a multiyear partnership with Crypto.com in January.

Giannis Antetokounmpo is the youngest athlete in the top 10. The Milwaukee Bucks superstar is only 27 years old and has increased his portfolio thanks to deals with NFTSTAR, WhatsApp and the Google Pixel 6 phone.

Antetokounmpo also has the largest contract in the NBA right now with a total value of $228.2 million.

Oilers planning to have Leon Draisaitl in lineup for Game 1 vs. Flames – Sportsnet.ca 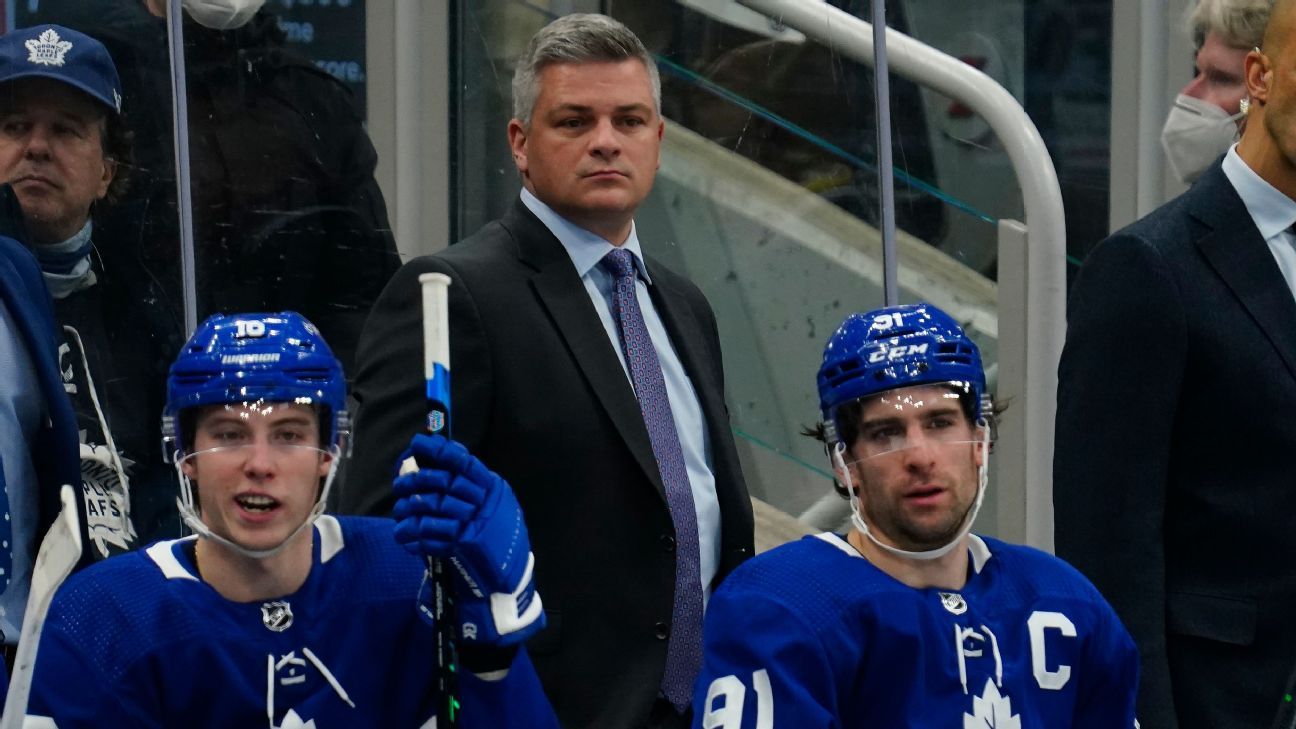 How Battle of Alberta has changed since ‘brutal, violent’ 1991 series