NASA’s InSight lander — sent to probe Mars’ inner workings — observed the largest temblor ever detected on another planet on May 4. The marsquake was an estimated magnitude 5, which is nearly the strongest shake planetary scientists expected to observe on the red planet. Earth experiences much stronger quakes, but it’s also a world teeming with geologic action, shifting tectonic plates, and flowing lava.

For reference, a magnitude 5 quake on Earth is one that’s felt regionally, and perhaps locally can cause some structural damage (though building codes limit these impacts). But on Mars it’s a “monster quake,” NASA noted. This templor smashed the previous marsquake magnitude record of 4.2.

“Mars remains active, just not as active as Earth.”

Mars experiences less shaking than Earth because it doesn’t have great big tectonic plates moving and sliding around on the surface. Most quakes on Earth happen at these dynamic boundaries. What’s more, Mars is only about half the size of Earth, meaning it’s been easier for Mars to lose much of it’s finite supply of internal heat (that drives volcanism) over the last few billion years.

Yet Mars still clearly has strong geological life. As of May 10, InSight had recorded 1,313 quakes on Mars. And, crucially, the lander, located near Mars equator, isn’t detecting all Martian quakes — though it’s detected temblors 1,000 miles away. “We’re not seeing the whole planet,” said Panning. (It’s not yet certain where the magnitude 5 templor originated.)

Object crashed into Mars and created this new impact crater

There’s evidence of relatively recent lava flows on Mars, too. A region called Cerberus Fossae contains lava flows that may be around 1 to 10 million years old, which is quite recent geologically. Magma, or molten rock, could still exist in certain pockets underground. The welling up of Martian magma may have stressed the ground in places, triggering previous temblors detected by InSight.

And a future eruption isn’t out of the picture. “There seems to be potential for ongoing volcanic eruptions on Mars,” Panning said.

A looming question is how much longer InSight will record quakes on Mars. It landed in November 2018 and has reliably recorded templors and other activity for years. But NASA concedes the sun-powered robot is “facing new challenges” as dusty air is coating its solar panels. It’s dropping to dangerously low power levels. “On May 7, 2022, the lander’s available energy fell just below the limit that triggers safe mode, where the spacecraft suspends all but the most essential functions,” NASA said. The space agency plans to provide an InSight update next week.

Regardless of the looming news, the lander has given planetary scientists an understanding of what’s transpiring below Mars’ surface. This knowledge will help us understand the intriguing rocky planets in our solar system, and beyond.

“Understanding rocky planets means that we have to understand more than Earth,” said Panning. 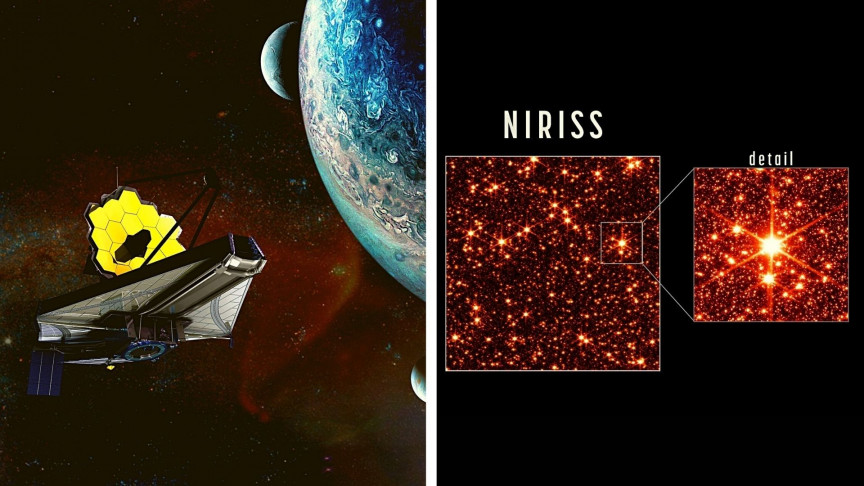 Why the James Webb Space Telescope will ‘profoundly change’ your universe 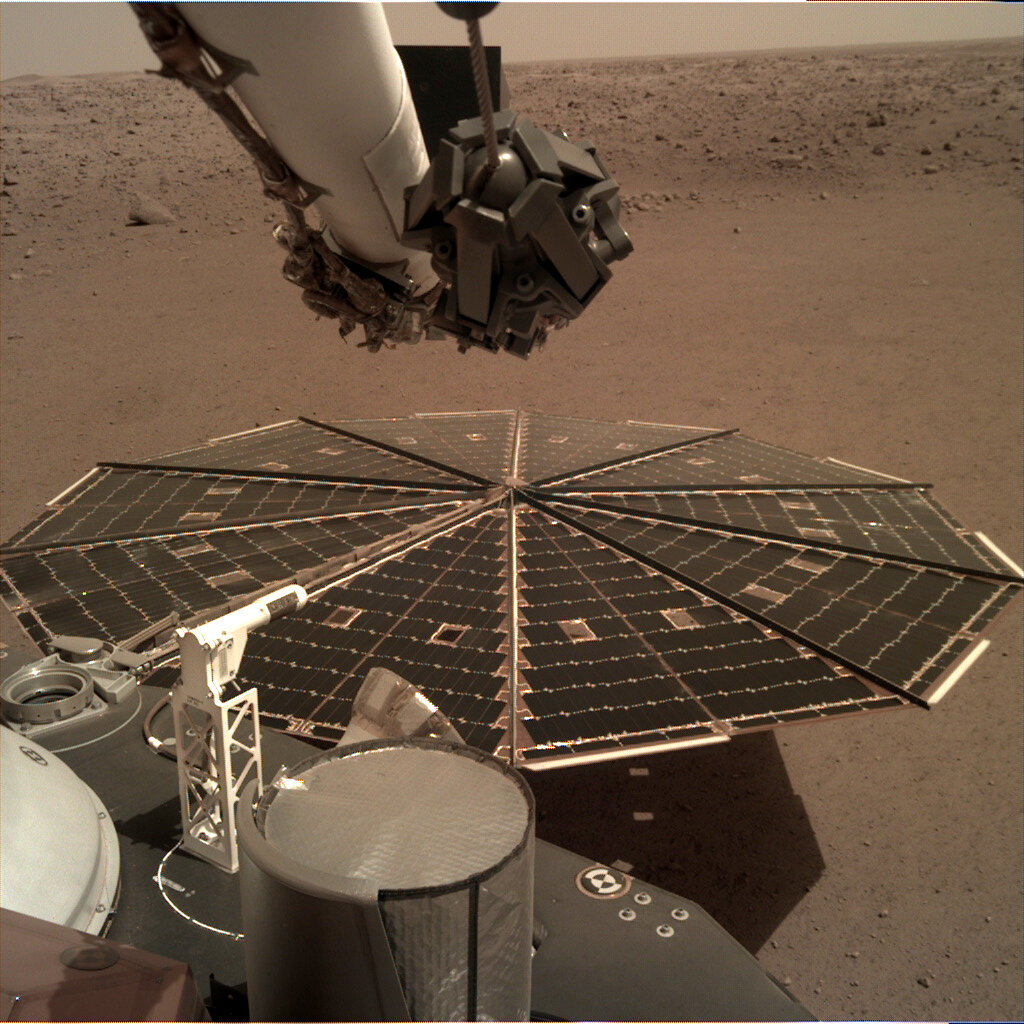 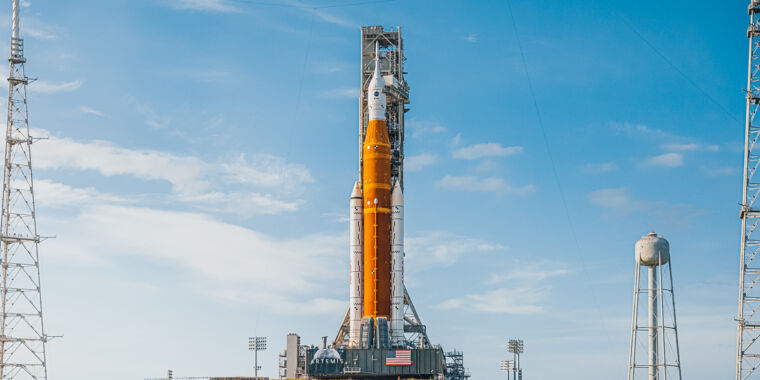