Johann Zarco thrills the Le Mans fans by rocketing to the top of a frantic Free Practice 3 for the French MotoGP, at a bright and sunny Le Mans.

Fellow home hero and reigning champion Fabio Quartararo was first to break the official lap record, with Ducati’s Jerez winner Francesco Bagnaia on top as the chequered flag was waved.

Marc Marquez hitched a tow behind Quartararo to claim fourth in the final minute, the pair shaking hands after the chequered flag.

Jack Miller, Aleix Espargaro, Takaaki Nakagami, Alex Rins and Pol Espargaro (who fell) completed the top nine withEnea Bastianini clinging to the final direct transfer place for Q2 courtesy of his Friday best, having been forced to park his Gresini Ducati at the side of the track due to a technical problem.

Among those heading to Qualifying 1 will be Jorge Martin, Maverick Vinales and Joan Mir.

Tech3 KTM’s Raul Fernandez is returning to action this weekend after being ruled out of the Portimao and Jerez rounds due to a right-hand injury.

Jack Miller won last year’s French Grand Prix, after a flag-to-flag race caused by a heavy rain shower. The Australian was joined on the podium by home heroes Fabio Quartararo and Johann Zarco.

Le Mans is also the first event since the shock news that Suzuki intends to leave MotoGP at the end of this season.

Jupiter: King of the planets 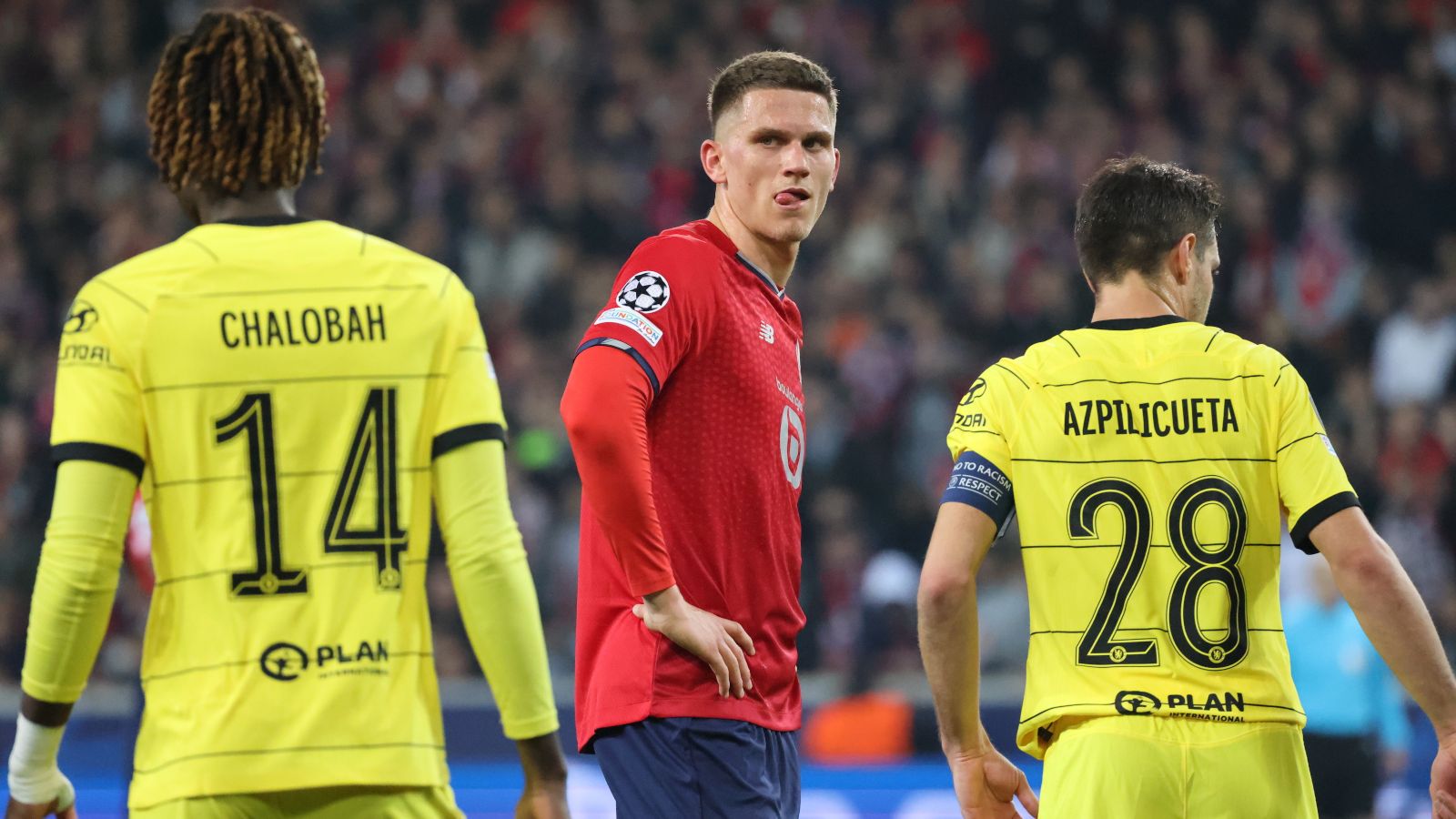