“It was actually a privilege.”

Did you really think something as inconsequential as the threat of being destroyed by Russian space junk would phase NASA astronauts during their stay on board the International Space Station?

Well, you’d only be sort of wrong. It’s not that the crew of astronauts, who traveled to the station on SpaceX’s Crew-3 mission, weren’t worried about low-orbit debris created by Russia’s anti-satellite missile (ASAT) test — the astronauts said during a live NASA press conference they were. But the event, they said, also provided a bright side: the opportunity to learn more about the ISS and how to take cover in emergency situations.

“We all got to see how the culture and the flow was — and actually check out using the Dragon as a safe haven,” the team said during the conference according to Interesting Engineering‘s reporting. “It was actually a privilege to actuate all the hatches, we got to know our space station much better.”

Despite the stress, Crew-3 managed to find something nice to say about working with Russian cosmonauts on board the ISS at the same time their country dangerous orbital tests and invaded Ukraine.

“International relations [haven’t] changed at all,” long-time NASA astronaut Tom Marshburn said during the debrief on Wednesday. “Being in space together, all the international partners doing what I believe to be great things — we rely on each other for survival. That has not changed at all.”

Is that truly how the astronauts feel or what a media coach told them to say? Who knows, but their statements couldn’t possibly make the tension between US and Russia any worse.

Can taking vitamins and supplements help you recover from Covid? 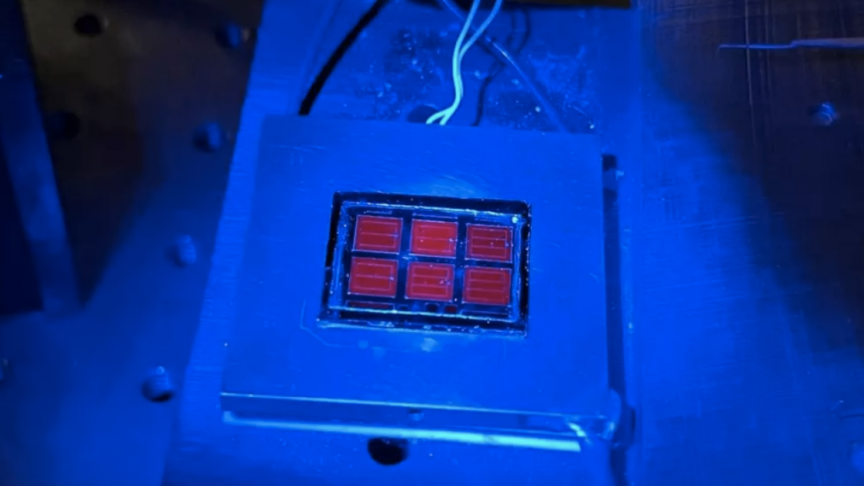 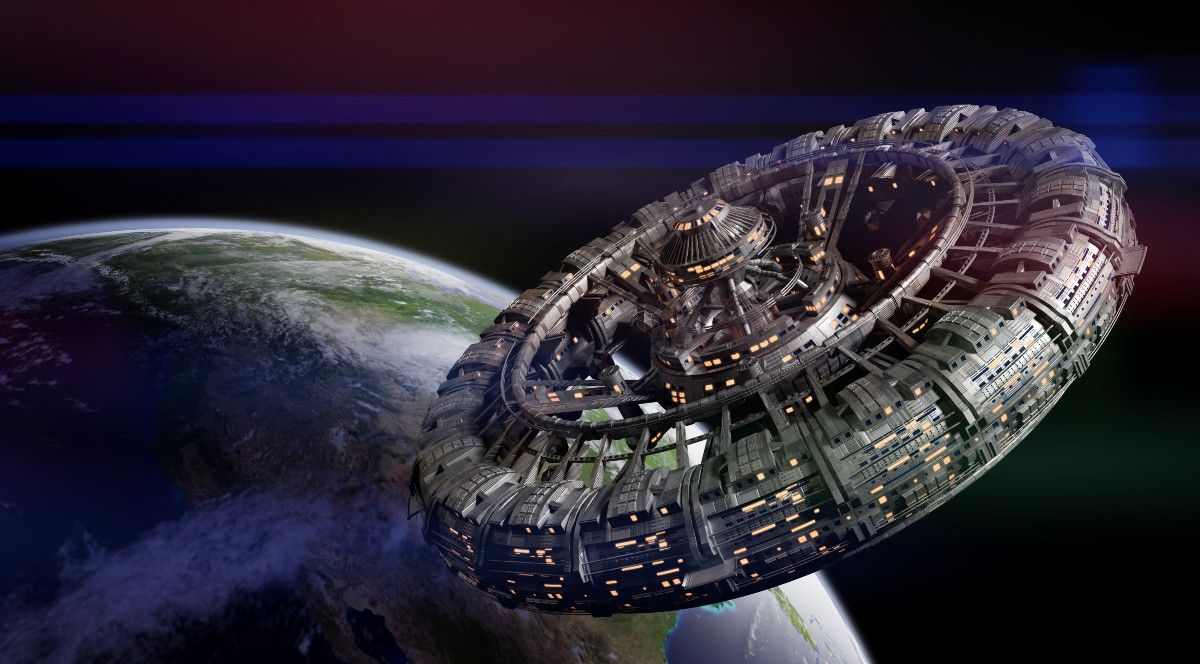 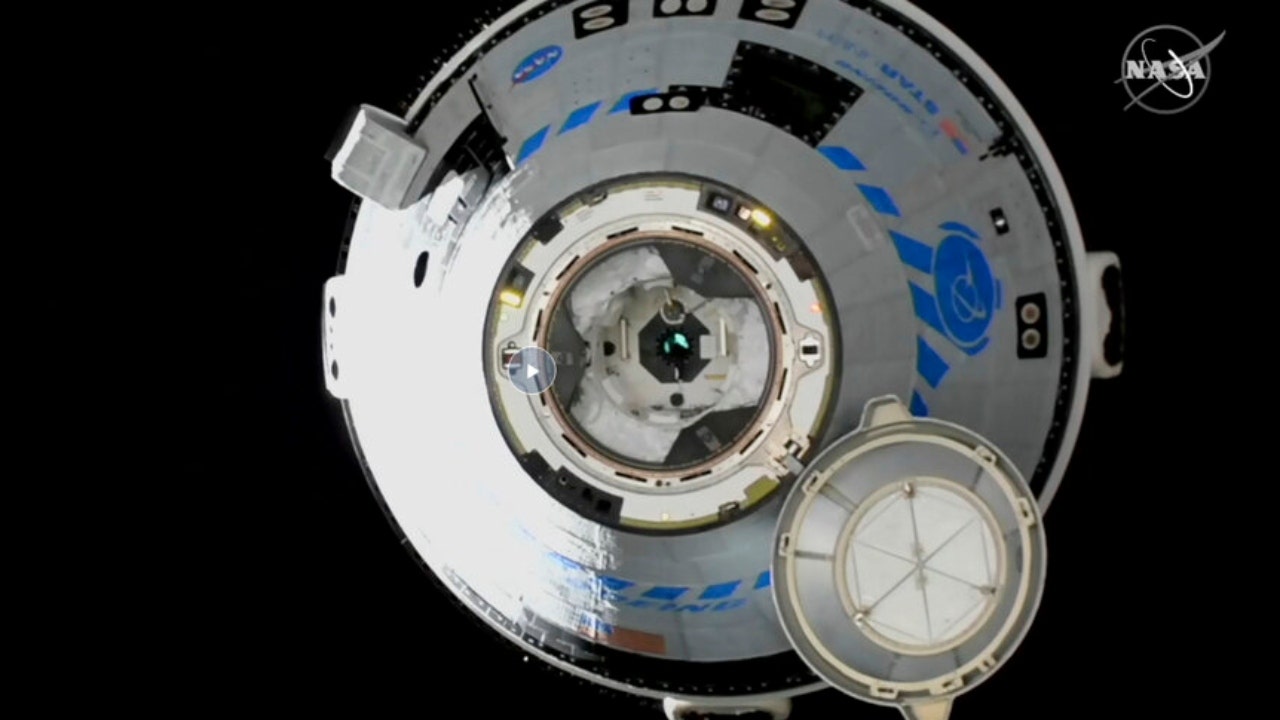 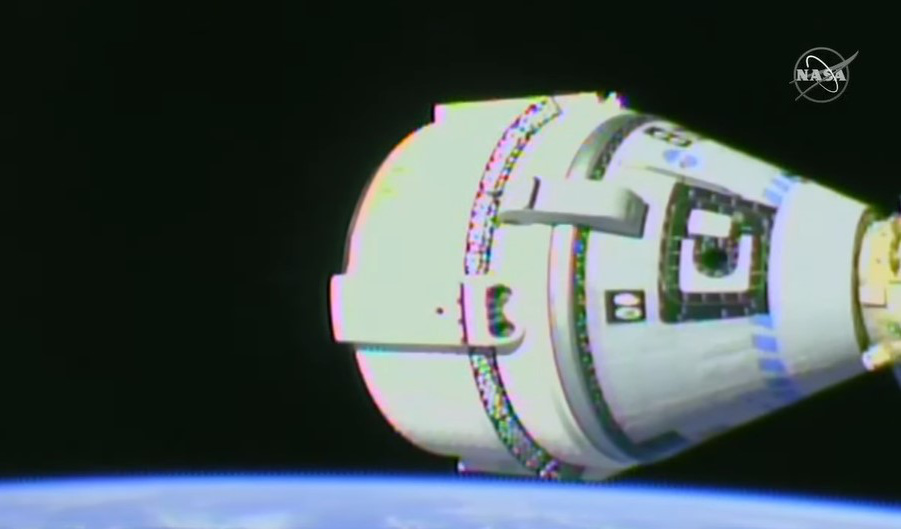 Boeing’s Starliner successfully docks with the ISS despite issues