There’s nothing new in noting that the limits of a “limited series” typically extend exactly as far as a network or streamer think they can get away with; With very few exceptions, there are very few projects that won’t step back on a “dear god, we promise this thing’s a one-and-done” pledge in the face of sufficient ratings to lure them forward.

That goes double for the artistic intersection between author Liane Moriarty, producer David E. Kelley, and actor Nicole Kidman, apparently; the trio previously defied the limited series gods by extending Big Little Lies into an unlikely second season, and now look to do the same with Hulu’s Nine Perfect Strangers. This is per Varietywhich reports that the series, about strangers attending a mysterious wellness resort together, is closing in on a deal for a second season.

Credit where it’s due: All involved are apparently interested in sidestepping the bit where they got yelled at pretty heavily for running Lies in the Limited Series category at the Emmys a few years back, then announced they were making more of the damn thing. Hulu has reportedly officially shifted the series’ first season (which ran late enough to miss last year’s ceremony) to the regular drama categories for this year’s Emmys.

What’s not clear, as of yet, is how all involved intend to extend the series, which, like, Lies, is based on a single novel by Moriarty. The most obvious answer would be to go the anthology route, the way Mike White’s The White Lotus intends to, with another set of strangers coming into the orbit of Kidman’s Masha and her weird “Nicole Kidman playing a Russian woman, kindaaccent.

Kelley co-wrote the first season of the show, while also serving as its overall showrunner. No word yet on who, if anybody, from the first season might return for this hypothetical second run, but, c’mon: You don’t let Kidman get away from a prestige project like this if you can even remotely help it. 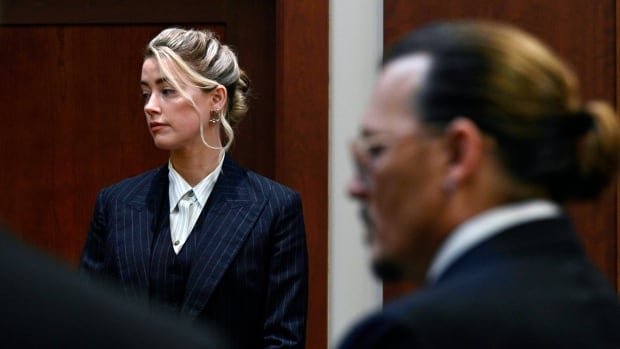 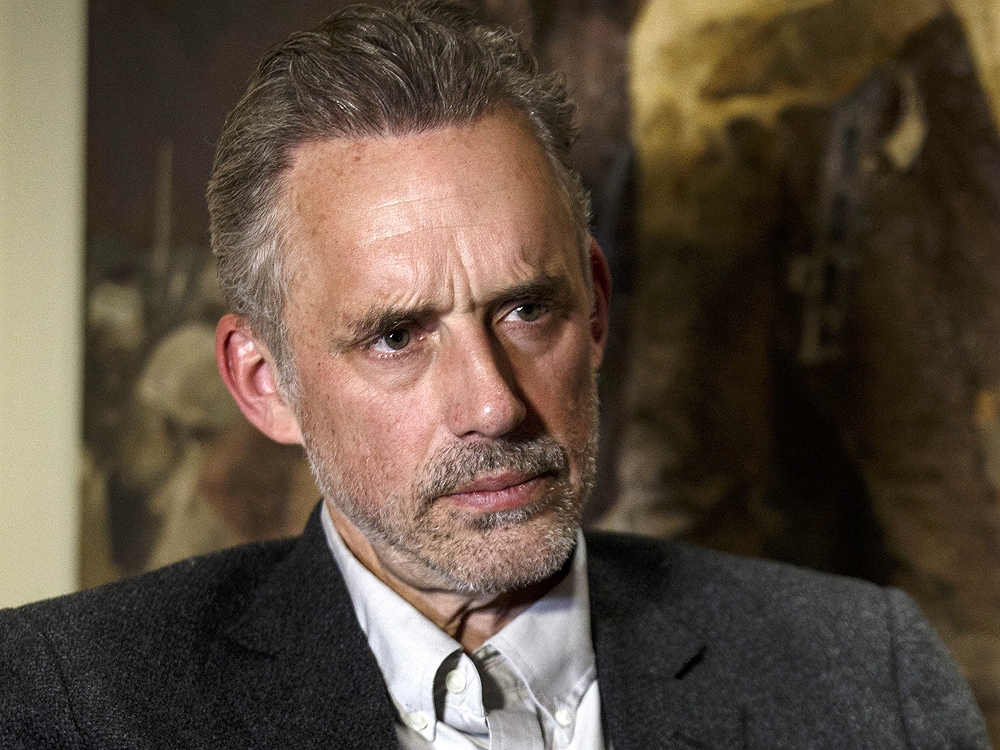 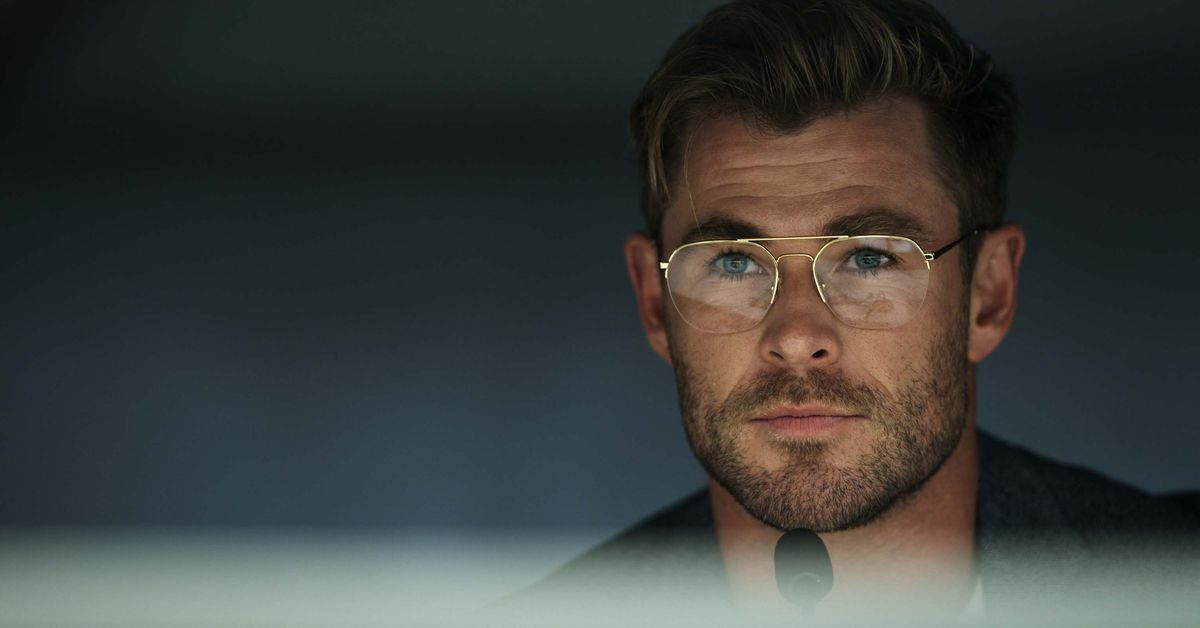