The Northern Mystics’ ANZ Premiership title defense could be in jeopardy following an ankle injury to star shooter Grace Nweke.

A 69-58 win over the Mainland Tactix in Christchurch on Saturday extended the Mystics’ lead at the top of the table, but the sight of the four-test Silver Fern limping off the court soured the defending champions’ day.

With around seven minutes to play, Nweke claimed a ball under the hoop but after colliding with Tactix goal defense Kate Lloyd, she tumbled to the floor.

The 20-year-old was in obvious agony, though managed to get to her unaided feet, before heading to the sideline, clearly favouring her right foot, and then went to hospital straight after the match.

The Mystics will be sweating on results of her scan, with the 1.93m sharp shooter an absolute key weapon in their arsenal, leading the competition with a whopping 500 goals (from 542 attempts at 92%) – 107 clear of the next most prolific.

In Saturday’s match she landed a hefty 52 from 55, though the visitors to Christchurch Arena were made to work hard for their win.

The Tactix shaded the second quarter 17-16 and tied the third 17-17 to remain within striking distance going into the final stanza, just four behind.

However, the Mystics scored the first three goals of the quarter to wrestle momentum away, before an 8-1 scoring run dashed any hopes of an upset for a home side who remain fifth on the ladder.

Earlier in the day, former Silver Fern Storm Purvis was back in the ANZ Premiership, and noted her shock return in fairytale fashion.

With the Northern Stars struck two massive blows in the days leading into their match against the Waikato-Bay of Plenty Magic in Hamilton, with Kayla Johnson and Anna Harrison both ruled out, coach Kiri Wills knew just who to call on Friday evening.

Purvis had retired from the game after the 2020 Stars campaign, and with the last round of that season not played due to Covid, she was left stranded on 99 domestic league matches.

Fear not, though, some 643 days since her last appearance – which coincidentally also came against the Magic in Hamilton – the two-test defender, who now works as a TV presenter, was able to raise her century after all.

The 29-year-old lined up at goal keep at Globox Arena and played all 60 minutes, not at all looking out of place, as the Stars romped to a 67-53 victory – the biggest in the franchise’s history.

Reeling in a team-high and equal-game-high two rebounds, Purvis then even topped the intercept chart as well, pulling off two superb steals in the final quarter to rub more salt into the Magic’s wounds.

The hosts were a desperate lot, going into the match bottom of the table at 1-7, and had just seven days ago lost to the Stars by eight goals in Auckland.

They started the re-match in decent enough fashion, getting to a handy 15-12 quarter-time lead, and still held a 31-29 advantage at halftime despite Stars shooters Maia Wilson and Jamie Hume slotting at 100 per cent in the second period .

But it was the third quarter where everything changed. A few minutes in the visitors got their noses in front for the first time since the opening goal of the game, and they never looked back.

They went on a stunning nine-goal run to lead 39-32 and the crowd were silenced in a big way, as the Magic spent what seemed an eternity – more than six minutes – between goals.

The crushing 18-9 third quarter gave the Stars a 47-40 lead going into the final 15 minutes, and they only further put the foot down, as captain Maia Wilson went on to finish with an impressive 41 goals from 43 attempts.

The Stars, who further consolidated themselves in the third place, have just 24 hours before they suit up again – against the Central Pulse in Wellington.

It’s a match where Purvis won’t feature, but coach Kiri Wills revealed she will be utilizing another former Silver Ferns defender in Leana de Bruin, who at 44, last month became the oldest player to feature in elite domestic netball in New Zealand when she turned out for the Magic.

Formula One: Max Verstappen wins in Barcelona as Ferrari falter

Spain score classic try against Classic All Blacks in Madrid

Formula One: Max Verstappen wins in Barcelona as Ferrari falter

Spain score classic try against Classic All Blacks in Madrid 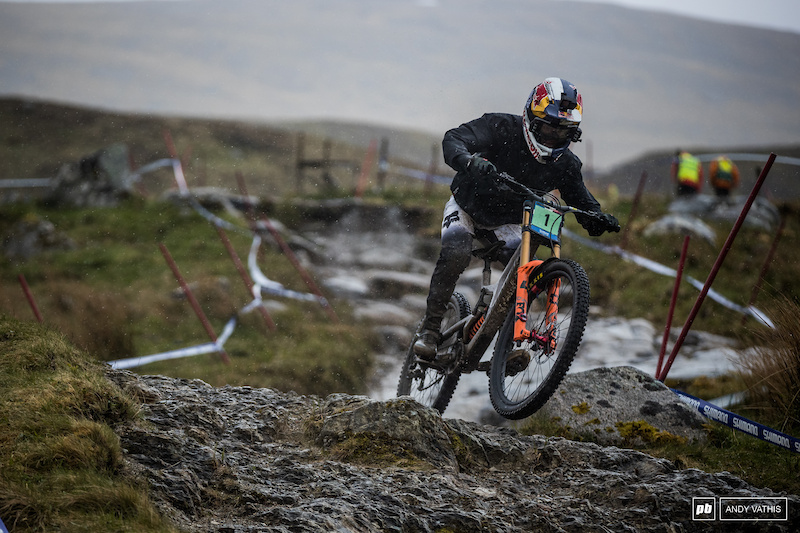 Video Round Up: Qualifying at the Fort William DH World Cup 2022