Toxoplasma gondii is probably the most successful parasite in the world today. This microscopic creature is capable of infecting any mammal or bird, and people across all continents are infected. Once infected, a person carries Toxoplasma for life. So far, we don’t have a drug that can eradicate the parasite from the body. And there is no vaccine approved for use in humans.

Across the world, it’s estimated 30–50% of people are infected with Toxoplasma – and infections may be increasing in Australia. A survey of studies conducted at blood banks and pregnancy clinics across the country in the 1970s put the infection rate at 30%. However, a recent Western Australian community-based study found 66% of people were infected.

The disease caused by this parasite can scar the back of the eye. Our new research looked for signs of disease in otherwise healthy people and found a significant number bore the mark of Toxoplasma.

We don’t just get it from cats

The cat is the primary host for Toxoplasma. Cats catch the parasite when they eat infected prey. Then, for a couple of weeks, they pass large numbers of parasites in their faeces in a form that can survive for long periods in the environment, even during extreme weather. When the faeces are ingested by livestock while grazing, parasites lodge in the muscle and survive there after the animals are slaughtered for meat. Humans can become infected by eating this meat, or by eating fresh produce or drinking water soiled by cats. It is also possible for an infected woman for the first time during pregnancy to pass the infection to her unborn child.

While infection with Toxoplasma is extremely common, the most important health statistic is the rate of the disease caused by the infection, which is called toxoplasmosis.

Yes, cats do spread Toxoplasma. But they’re not to blame. (Photo: Unsplash/Daria Shatova)

How it affects the eye

Toxoplasma really likes the retina, the multi-layered nerve tissue that lines the eye and generates vision. Infection can cause recurring attacks of retinal inflammation and permanent retinal scarring. This is known as ocular toxoplasmosis.

Contrary to much that is written about ocular toxoplasmosis, medical research shows this condition usually affects healthy adults. However, in aged persons or people with a weakened immune system, or when contracted during pregnancy, it can be more severe. An attack of active inflammation causes “floats” and blurred vision. When the inflammation progresses to scarring, there may be permanent loss of vision.

In a study of patients with ocular toxoplasmosis seen at a large ophthalmology clinic, we measured reduced vision to below driving level in more than 50% of eyes, and 25% of eyes were irreversibly blind.

Ophthalmologists and optometrists are quite familiar with managing ocular toxoplasmosis. But the extent of the problem is not widely recognised, even by the medical community. The number of Australians with ocular toxoplasmosis had never been measured, until now.

We wanted to investigate the prevalence of ocular toxoplasmosis in Australia, but we knew it would be challenging to get funding for a major survey of this neglected disease. So, we used information collected for a different purpose: as part of the Busselton Healthy Aging Study, retinal photographs were taken from more than 5,000 baby boomers (born 1946–64) living in Busselton, Western Australia. The photographs were gathered to look for other eye diseases, macular degeneration and glaucoma.

By screening these retinal photographs, we estimated the prevalence of ocular toxoplasmosis at one in 150 Australians. This might seem surprisingly common, but it fits with the way people catch Toxoplasma.

In addition to pet cats, Australia has huge populations of feral cats. And Australia is home to a lot of farmland, including over 50% of the global organic farming area. Most importantly, many Australians like to eat their red meat rare, putting them at real risk.

Toxoplasma really likes the retina at the back of the eye and can leave a scar. (Photo: Unsplash/Marc Schulte)

How the condition is treated

To diagnose ocular toxoplasmosis, a retina examination is necessary, ideally with the pupils dilated. The retinal lesion is easy to spot, because of the way Toxoplasma activates retinal cells to produce certain proteins, and an ophthalmologist or optometrist can immediately recognise the appearance. Often a blood test is also performed to make the diagnosis.

If the condition is mild, the doctor may let the body’s own immune system control the problem, which takes a few months. However, usually a combination of anti-inflammatory and anti-parasitic drugs is prescribed.

Toxoplasma infection is not curable, but it can be prevented. Meat sold in Australian supermarkets may harbor Toxoplasma. Cooking meat to an internal temperature of 66 degrees Celsius or freezing it ahead of cooking are ways to kill the parasite.

Fresh fruit and vegetables should be washed before eating, and drinking untreated water (such as straight from rivers or creeks) should be avoided. Gloves should be worn when changing cat litter, and hands washed afterwards.

The World Health Organization and other international and national health bodies are promoting an approach called One Health for diseases that cross humans, animals and their environments. This involves different sectors working together to promote good health. Now we know just how common ocular toxoplasmosis is in Australia, there is real justification to harness One Health to combat Toxoplasma infections in this country.

High cholesterol, diabetes together may lead to metabolic syndrome and high risk of hypertension, says expert

Monkeypox in Australia: what is it and how can we prevent the spread? – New Zealand Doctor Online

Monkeypox outbreak surprising but no reason to panic – expert

How concerned should we be about monkeypox?

High cholesterol, diabetes together may lead to metabolic syndrome and high risk of hypertension, says expert

Monkeypox in Australia: what is it and how can we prevent the spread? – New Zealand Doctor Online

Monkeypox outbreak surprising but no reason to panic – expert

How concerned should we be about monkeypox? 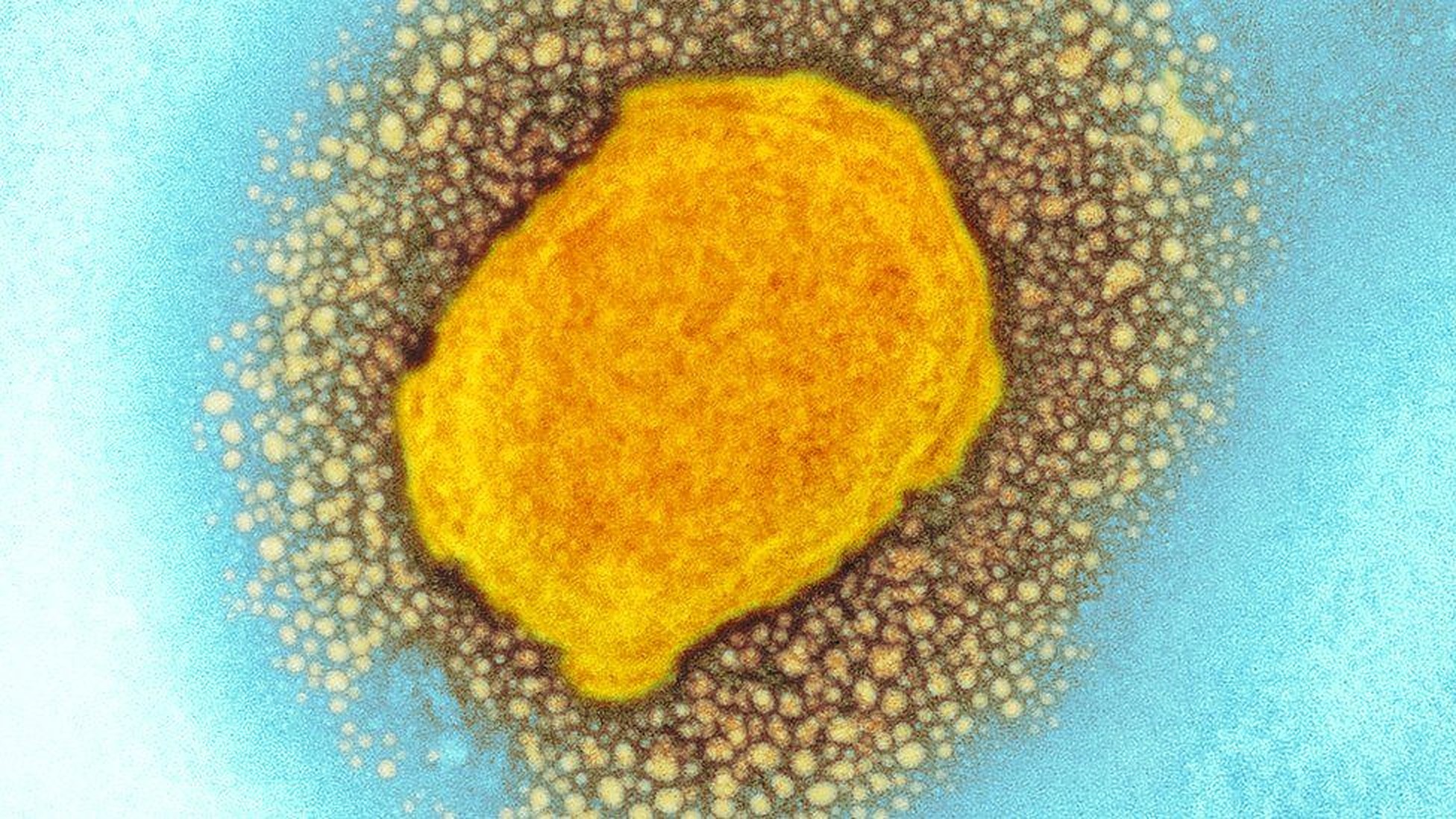 No Cases of Monkeypox Reported in Egypt: Preventive Medicine Sector 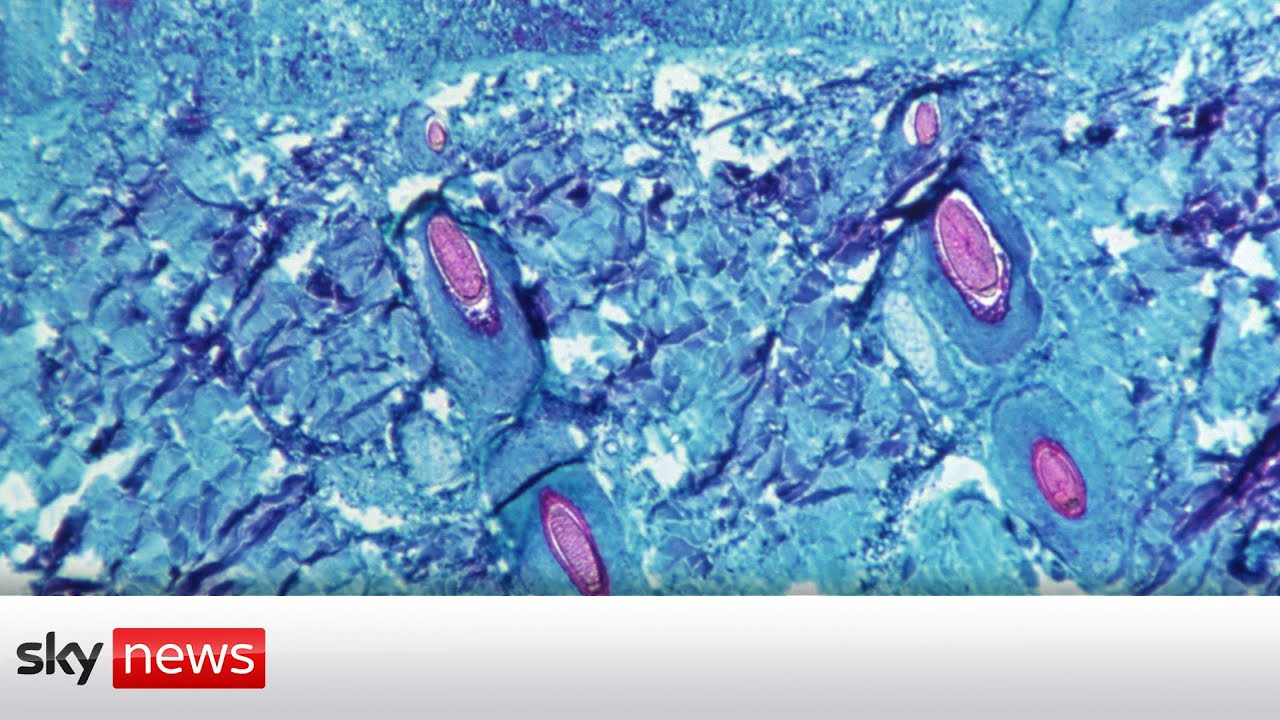 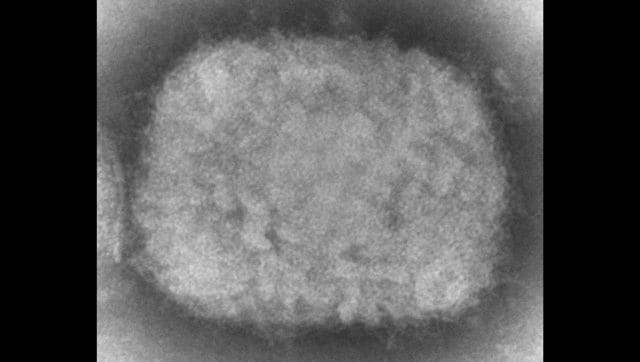 The #1 Best Fish to Keep Your Brain Sharp, Says Dietitian — Eat This Not That