WASHINGTON (AP) — Jonathan Huberdeau couldn’t remember what it was like to be on the smiling side of a handshake line.

The feelings were so strong after he and the Florida Panthers beat the Washington Capitals 4-3 in overtime Friday night to win Game 6 and move on to the second round that Huberdeau wants to replicate it over and over.

That’s a long way off, but getting out of the first round was a strong first step for the Presidents’ Trophy winners who won the franchise’s first playoff series since 1996. Ending that drought at 26 years took bouncing back from the Capitals tying the score with 1:03 left in regulation and getting another big goal from leading scorer Carter Verhaeghe 2:46 into overtime to move on.

Florida will face either the cross-state rival — and back-to-back defending Stanley Cup champion Tampa Bay Lightning — or the Toronto Maple Leafs in the next round. They face off in Game 7 of that series Saturday.

“They’re going to be big-time challenges,” interim coach Andrew Brunette said. “It will be a different kind of series.”

This series included the Panthers rallying from a deficit to win the final three games. After Ryan Lomberg tied it in the second period in his return to the lineup, trade-deadline acquisition Claude Giroux evened things up in the third and captain Aleksander Barkov put them ahead before TJ Oshie’s power-play goal sent the game to OT.

After a league-high 29 comeback victories in the regular season and a dose of adversity in a tougher series than many anticipated, the Panthers were not shaken by the sudden turn of events.

“We were just confident,” Huberdeau said. “We know we can score some goals. They are tied it up, but that’s hockey. That’s how it happened the way we won here the last time, so that was the same thing. Obviously we stuck with it, and that’s the kind of team we are and we showed it.”

Verheaghe’s OT goal was his team-leading sixth of the series and came after he missed the morning skate and was considered a game-time decision. Brunette said Verhaeghe “dug in deep and found a way to get it done.”

That’s true about the entire team. Dogged by the reputation of losing in the playoffs, Florida’s core of Huberdeau, Barkov and top defenseman Aaron Ekblad that had fallen short three previous times finally got to soak in what it’s like to win a series.

“It means a lot,” Barkov said. “There’s been a lot of talk about this and not winning any rounds, getting knocked out in the first round and stuff like that. Of course you don’t think about that, but it’s there. It’s not there anymore, so we’re happy about that and happy to be a part of it.

The Capitals got there in 2018, winning the organization’s first Stanley Cup title. They have not won a playoff series since and got knocked out in the first round at home for the third time in that span.

“I think you see how we played against the best team in the regular season,” Washington captain Alex Ovechkin said. “We have it, but we just blow it away. It is on us.”

The Panthers’ most recent series win came June 1, 1996, when they beat Pittsburgh in Game 7 to advance to the final. They got swept by Colorado, starting what would begin a 26-year wait between series victories.

Other than the expansion Seattle Kraken, every other NHL franchise had won at least two series during that span. Detroit won 27, Pittsburgh 24, Tampa Bay 22 and Colorado won 20. Florida kept waiting and waiting for just one, until Friday.

“These things, you’ve got to go through them a few times to really get the feel of it,” Brunette said. “You have to have heartbreaks. You have to have things that don’t go your way and you can find how hard it is and understand it and be resilient and when you see the reward like they saw tonight, it was all worth it. “

NOTES: Lomberg played for the first time since Game 1, replacing Anthony Duclair in Florida’s lineup. Duclair was a healthy scratch after putting just one shot on net in the first five games. … Washington was without right wing Tom Wilson for a fifth consecutive game because of a lower-body injury.

2022 PGA Championship payout: What Justin Thomas and the field made at Southern Hills

2022 PGA Championship payout: What Justin Thomas and the field made at Southern Hills 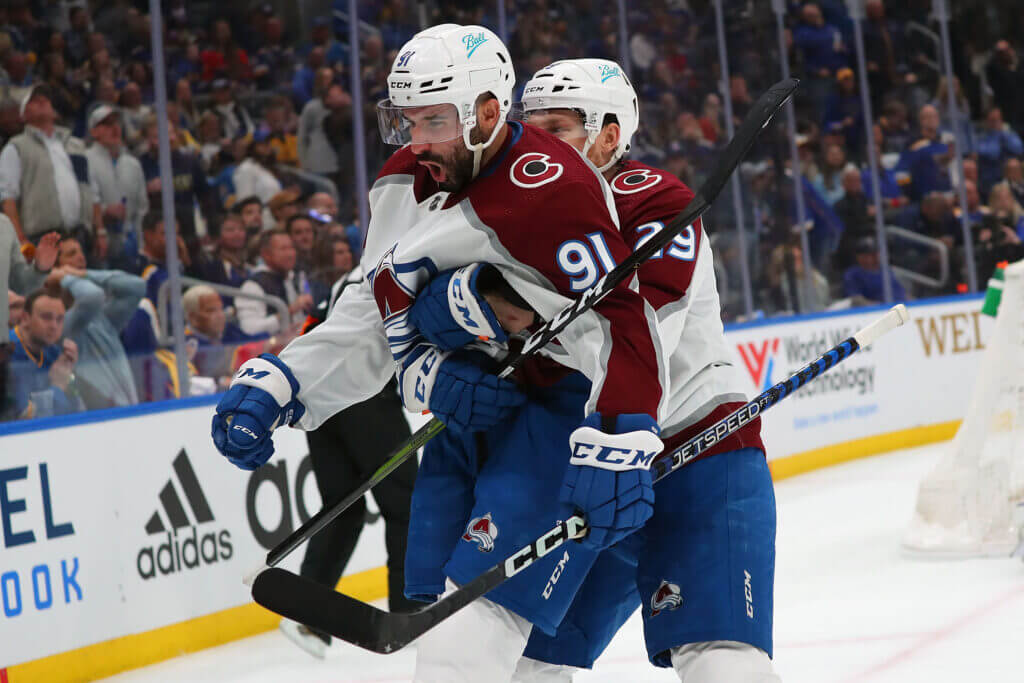 No bottling him up: Nazem Kadri paces Avalanche, frustrates Blues in Game 3 win 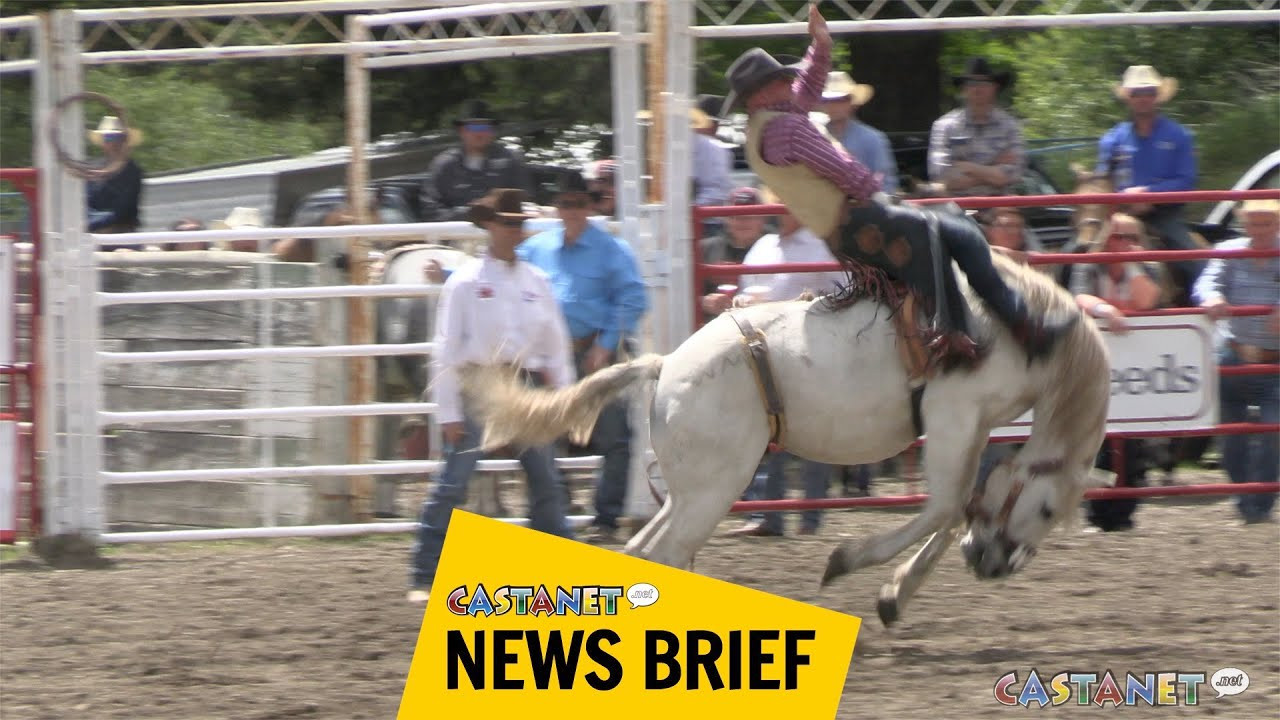 Keep hammering any and all McDavid props