The parents of a French student who disappeared during an early-morning visit to Piha just before the first Covid-19 outbreak have come to New Zealand to look for their son.

There’s been no trace of Eloi Rolland since the morning of March 7, 2020, when the 18-year-old rose before dawn and took public transport – CCTV for which last captured him walking down Fruitvale Rd – to the West Auckland beach.

Cellphone data would later place him near the Piha Rd and Scenic Drive intersection at 9.18am.

Since then, despite multiple searches and a police investigation, Rolland’s fate remains unknown.

Days after Rolland’s disappearance, New Zealand closed its borders to non-residents as the Covid-19 pandemic pandemic, preventing the teen’s parents from traveling to join searchers.

This month, days after the country opened its borders to vaccinated travelers from visa waiver countries, such as France, Rolland’s parents Catherine and Thierry arrived in New Zealand.

“Hi everyone, Catherine and Thierry Rolland are currently in … Auckland looking for our missing son Éloi Rolland,” a post on Thierry Rolland’s Facebook said.

Included was a link to a video of them speaking to their son.

“We are here…we leave you our message to tell you that we love you,” Thierry Rolland said on the video posted on social media.

“And that if you need us, do not hesitate to reach out,” he added, referring to an email address for his son to make contact – contacteloinz@gmail.com

“We would like to take you in our arms and kiss you very hard.”

Rolland arrived in New Zealand in September 2019 to learn English.

His first months passed smoothly, but his life later began to unravel, with an unreciprocated love interest towards a fellow student and deteriorating mental health that created issues with his host families and employers, and worried his language school tutor so much she thought he needed to return to France.

The Montepellier native was fired from two hospitality jobs, one after a mid-February incident where he ran around dining tables saying his had coronavirus.

He also had a 3am encounter with restaurateur and mayoral candidate Leo Molloy.

Before his disappearance, a plane ticket was booked for Rolland to return home on March 20, 2020. He promised his mother he would collect some sand from Piha Beach for her as a souvenir first.

“The media hasn’t been fair in the case of Eloi.”

Zelda: Twilight Princess HD Dev Would "Love" To Bring The Game To Switch 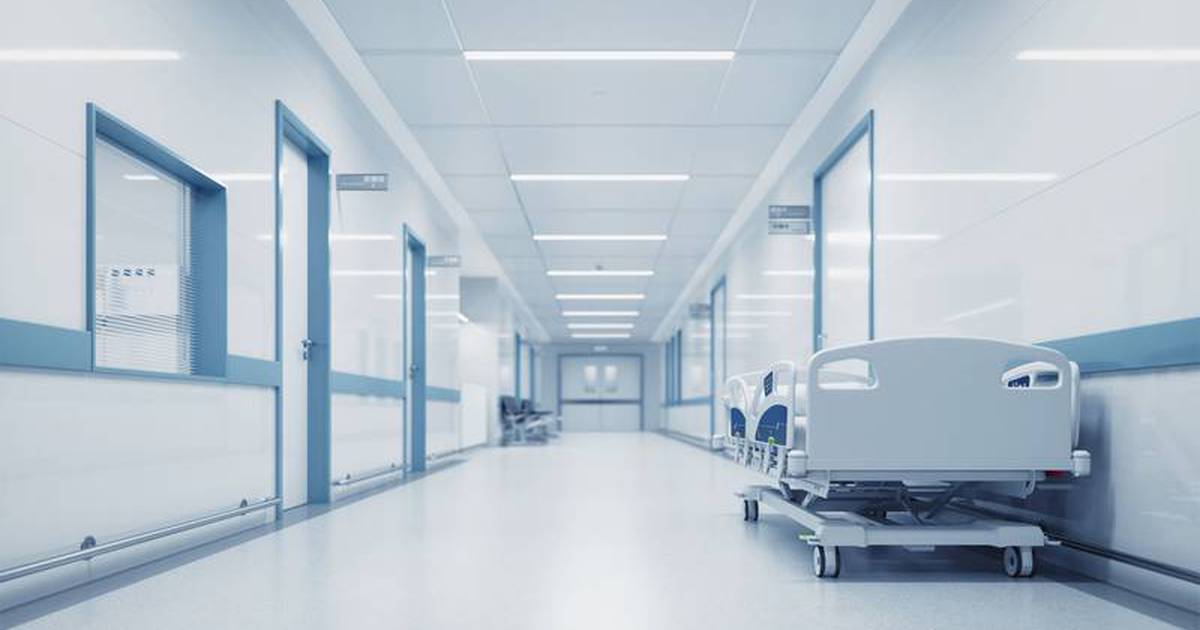 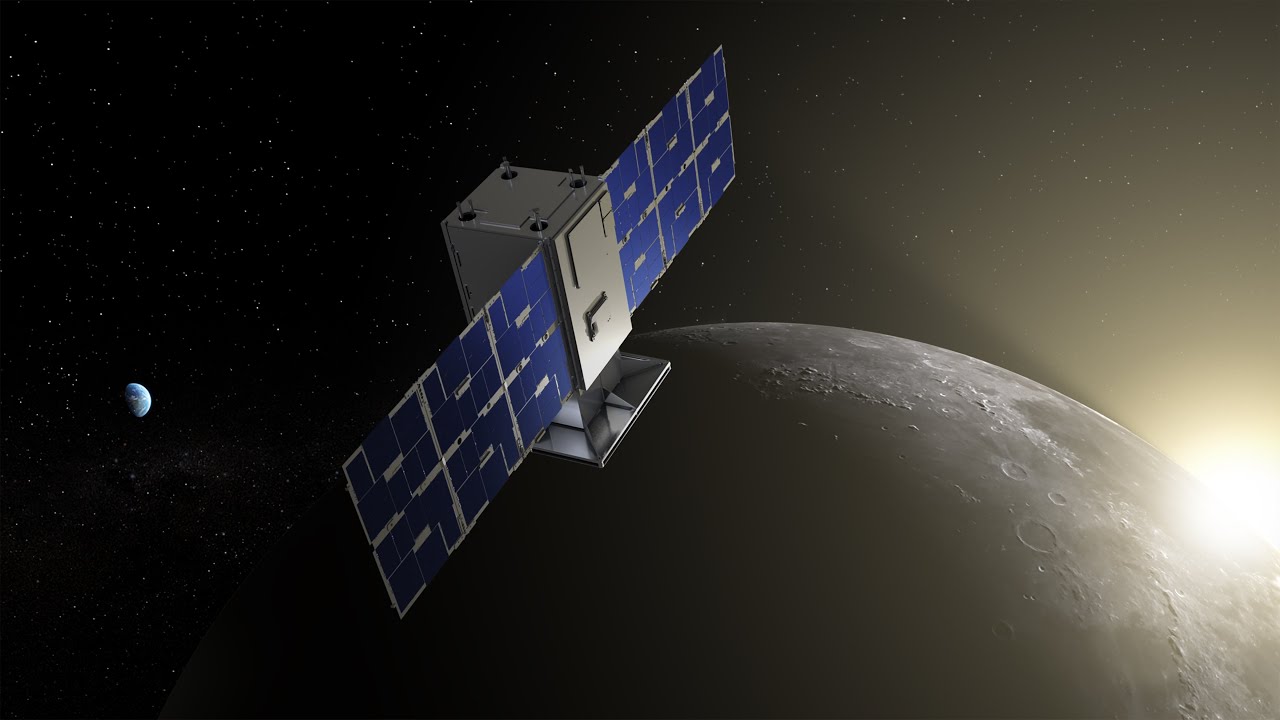 NASA’s CAPSTONE: Flying a New Path to the Moon