Toronto police have launched pictures of the person alleged to have assaulted an 85-year-old lady at Kipling Station on Thursday.

Within the footage, the person is sporting darkish clothes and a hat. The police described him as being six toes tall and in his 30s.

Police had been referred to as to Kipling Station round 11:15 am when the girl was knocked unconscious in what they’re calling a “random assault.”

Related Articles
A spokesperson with Toronto police mentioned the girl was strolling via the station when a person ran as much as her and punched her within the face.

She was transported to hospital with accidents.

The TTC mentioned it is serving to the police with the investigation. Thursday’s assault was the most recent in a string of incidents on TTC property, and the second at Kipling Station in as many months. 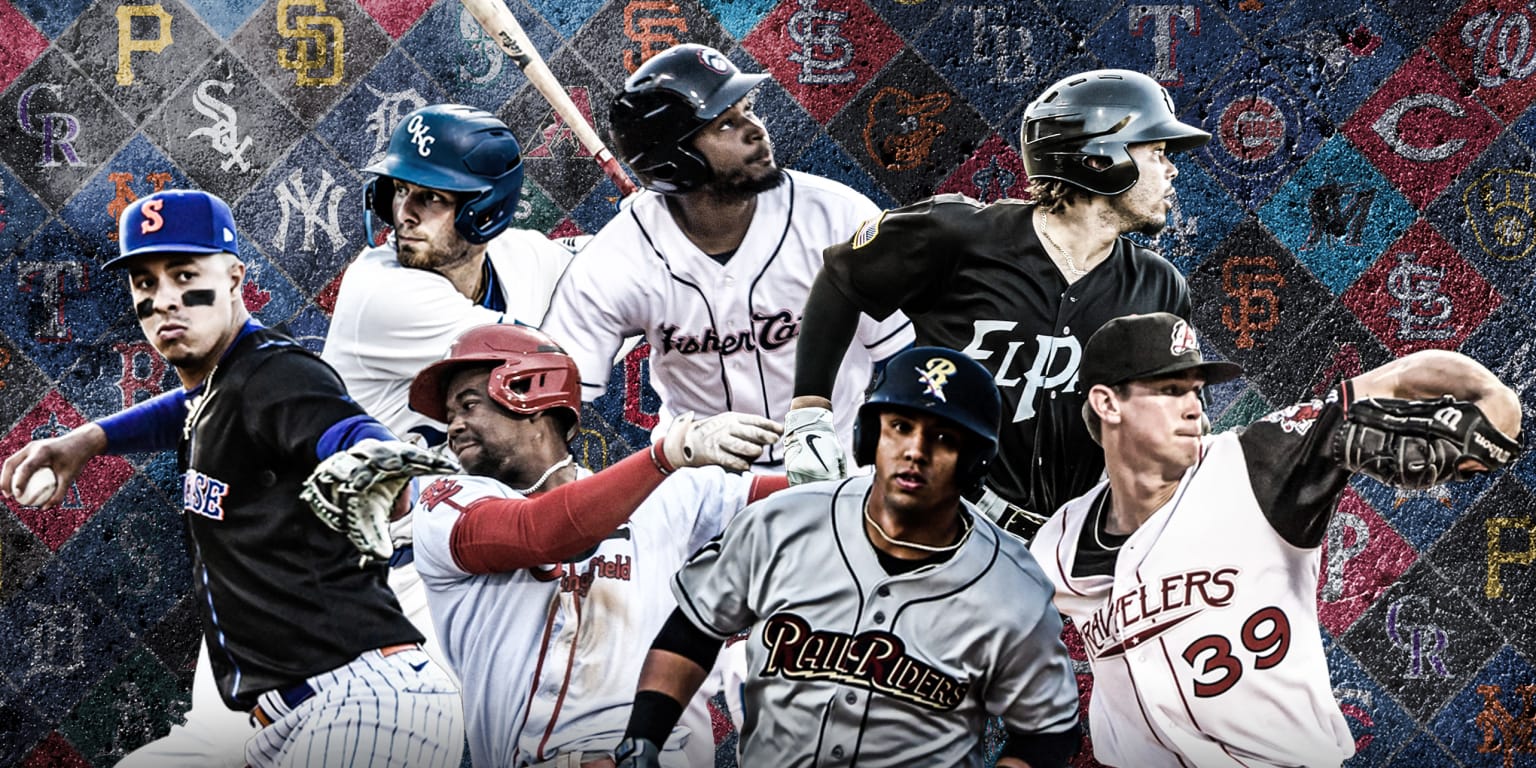 Prospects who could be traded before 2022 Deadline 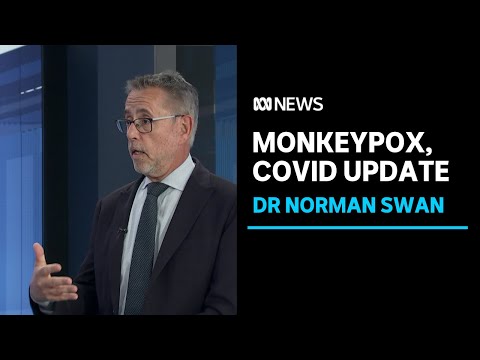 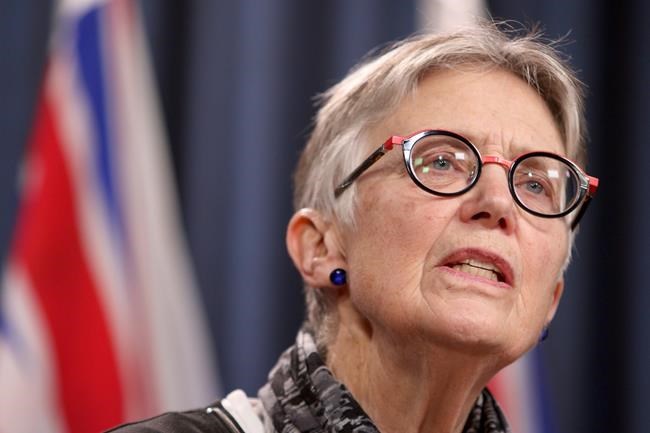