Nintendo’s purple mischief-maker Waluigi created some saucy scenes last May when a new render of him holding a rose surfaced online. This same render was first shared during an episode of Nintendo Minute, and it seems it actually caused some drama in the office before the video was even released.

During a Q&A in the latest episode of the Kit & Krysta podcast, former Nintendo employee Kit revealed how he was actually “really worried” about featuring this render in Nintendo Minute. There’s no real back story about where exactly it came from, but it is official – and Kit was concerned the video team mightally be leaking something really important, or breaking an embargo.

“So we did the video…of the Nintendo Switch [Lite]…there was the new color scheme of it – and like is it blue or purple was the big debate… so we did kind of a color test of it with a lot of different things and I remember one of the people who is editing the video was like ‘oh, our design team says they have this new artwork of Waluigi that they’ve been just waiting to get out there, so we should use it’ – and we’re like yeah that sounds great, and as they were editing the videos, and as we were watching the cuts, I was like ‘this is really unusual that they just had this new art sitting around’… like they always have a plan, it’s going out here, this is the date, and I’m like this doesn’t sound right. And I started to get really worried that we were making a terrible mistake…and that we were gonna be like leaking or like you know breaking some embargo for this artwork, so I was really bracing for it when this episode came out. ..This is just a random…updated render of the main characters”

Krysta on the other hand didn’t really care because it was about Waluigi. So, there you go – this render was even a surprise for people within Nintendo’s American offices. What do you think of this unique Waluigi artwork? Leave a comment down below. 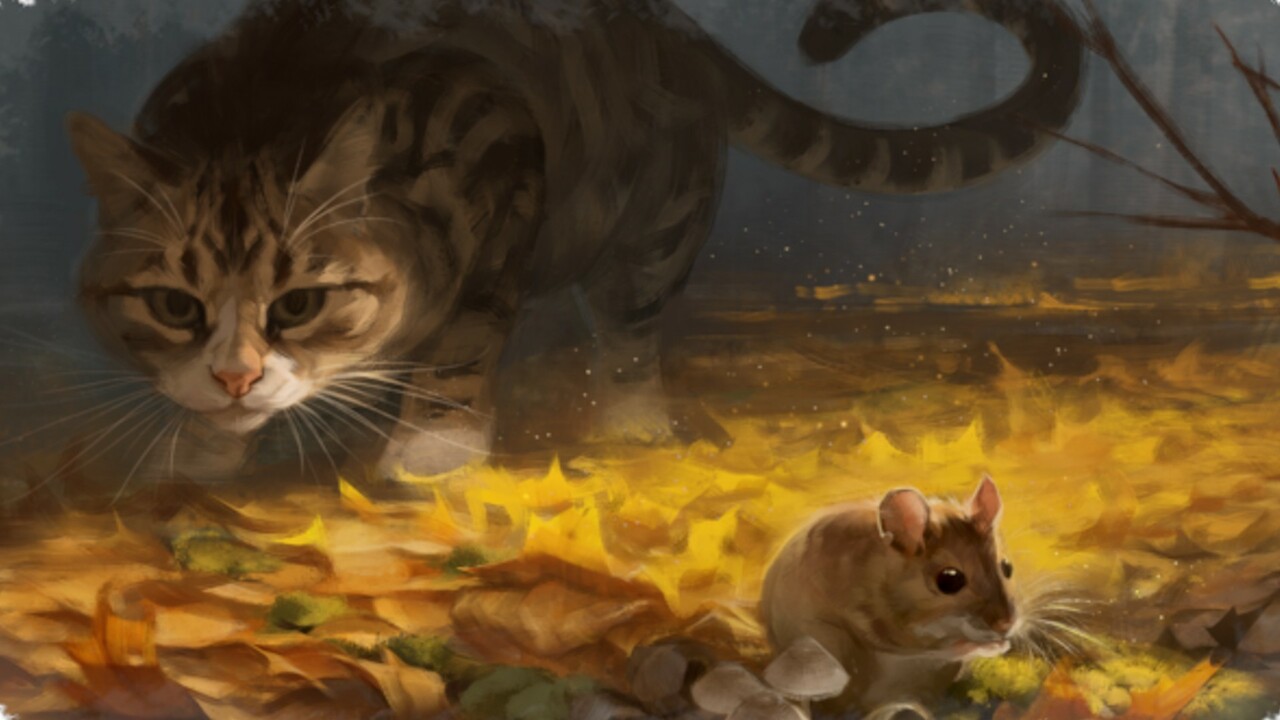 Forage, Fight, And Marry Other Cats In ‘Cattails: Wildwood Story’, Pouncing Onto Switch In 2024 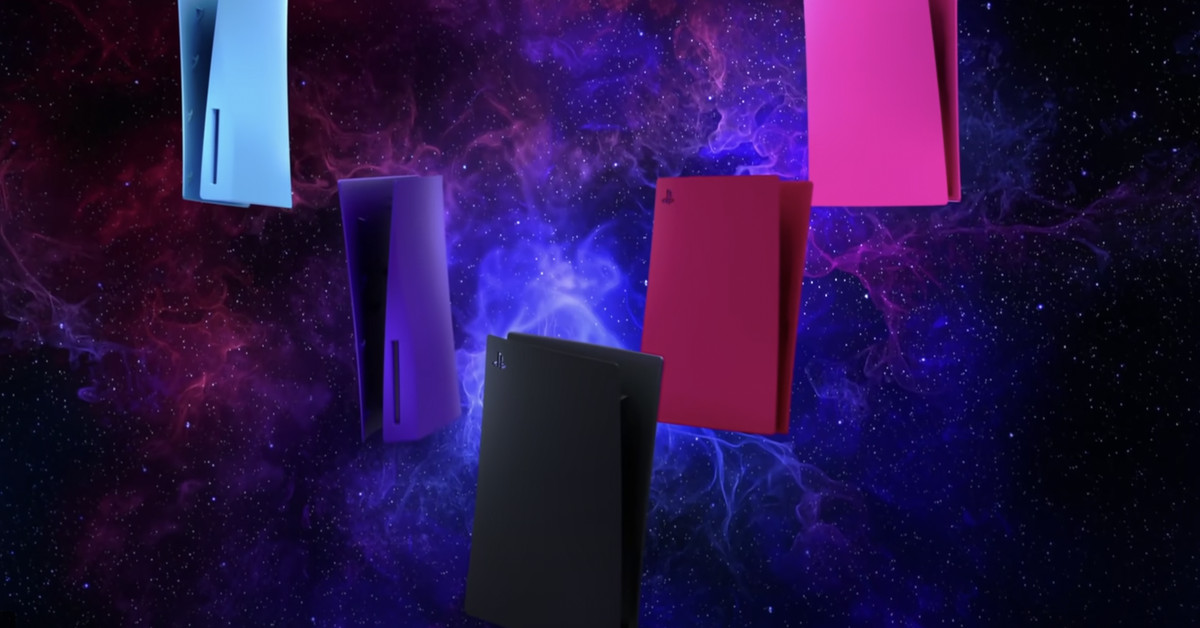 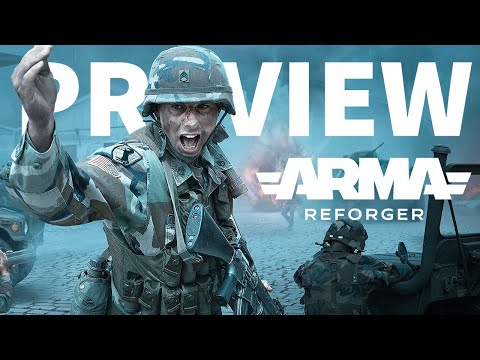