Ukrainian band Kalush Orchestra and its members’ folk-hip hop anthem to their war-torn nation is the oddsmaker’s favorite to win the Eurovision Song Contest, an event intended to celebrate diversity and promote friendship among nations.

For the Ukrainian community in Italy, Kalush Orchestra’s participation in such a hugely popular international event puts an important spotlight on Ukrainian culture while providing a platform to keep global attention focused on Russia’s invasion and war in Ukraine.

About 50 people created a flash mob when Kalush Orchestra appeared on an outdoor stage in Turin this week, amplifying international calls for help getting remaining civilians and fighters out of a steel plant that is the last Ukrainian holdout in the southern city of Mariupol.

READ MORE:
* A new Masked Singer series is getting a eurovision twist
* Ukraine invasion: Kyiv’s orchestra plays on through missile warnings to show resistance
* Russia is officially banned from competing in the 2022 Eurovision Song Contest

“We see Eurovision as an international event where the presence of Ukraine and Ukrainian culture is very important,” said Zoia Stankovska, a Milan-based lawyer who helped organize the flash mob. “At the moment, Eurovision is also a place where our voice is being heard.”

Kalush Orchestra’s Eurovision entry Stefania was written as the frontman’s tribute to his mother but has become an anthem to the motherland since Russia invaded Ukraine on February 24.

The song is a mashup of traditional Ukrainian folk music and contemporary hip hop elements _ a trend in Ukrainian music, especially since Russia’s 2014 annexation of Crimea _ and offers an especially strong message against Russia’s false assertion that Ukrainian culture is not unique, Stankovska said.

The band’s success is serving as a sort of morale booster for Ukrainians living in Italy, Stankovska said. “When you have such terrible things going on, to have some good news is something really helpful,” she said.

Italy is hosting Eurovision this year because the Rome-based glam rock band Maneskin won last year’s contest. On the day after Russian invaded Ukraine, the European Broadcasting Union said Russia would not be allowed an entry in the contest.

For Saturday’s final, 20 winners from the semifinals held on Tuesday and Thursday will join bands from the so-called big five of Italy, France, Germany, Spain and Britain.

While Kalush Orchestra is the sentimental favourite, receiving the most enthusiastic response from Wednesday’s open-air audience, the final decision is split between a professional jury and the viewing public.

If Ukraine wins this year, Stockholm is offering to host next year’s event in case the war is still going on then.

“This is a way to continue to show support,” Stockholm Mayor Anna Konig Jerlmyr told Swedish newspaper Aftonbladet. “We want Ukraine to know that they are welcome to arrange the competition in Stockholm, if needed.”

Zelda: Twilight Princess HD Dev Would "Love" To Bring The Game To Switch 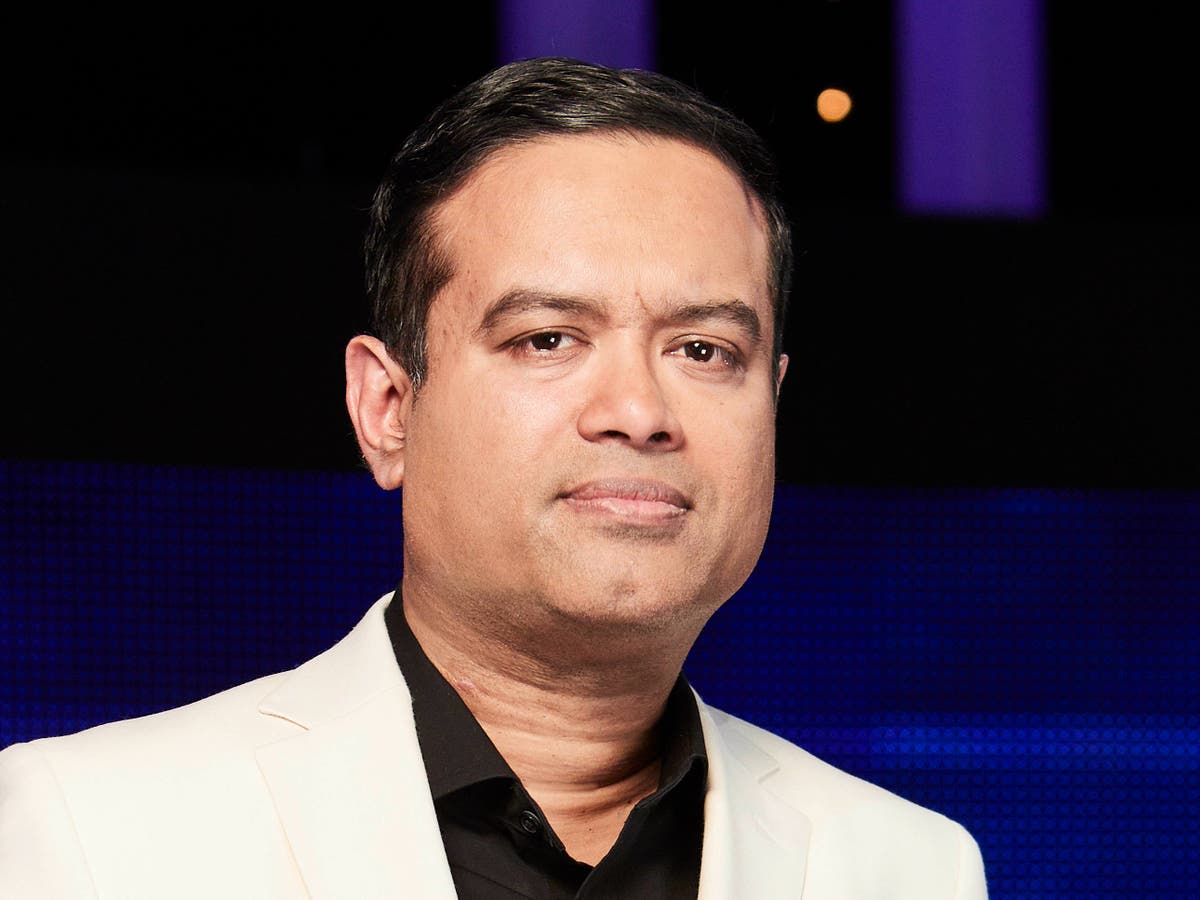 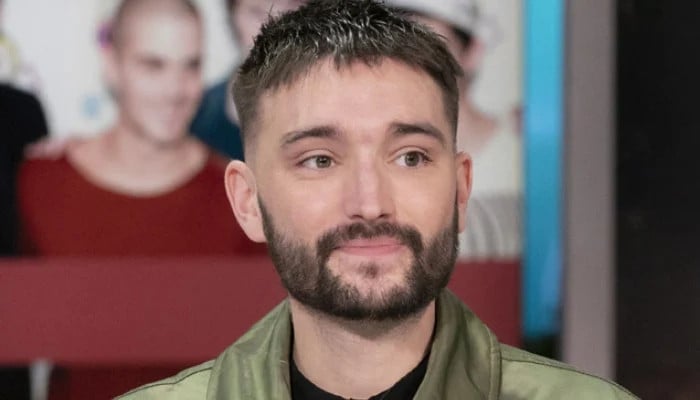 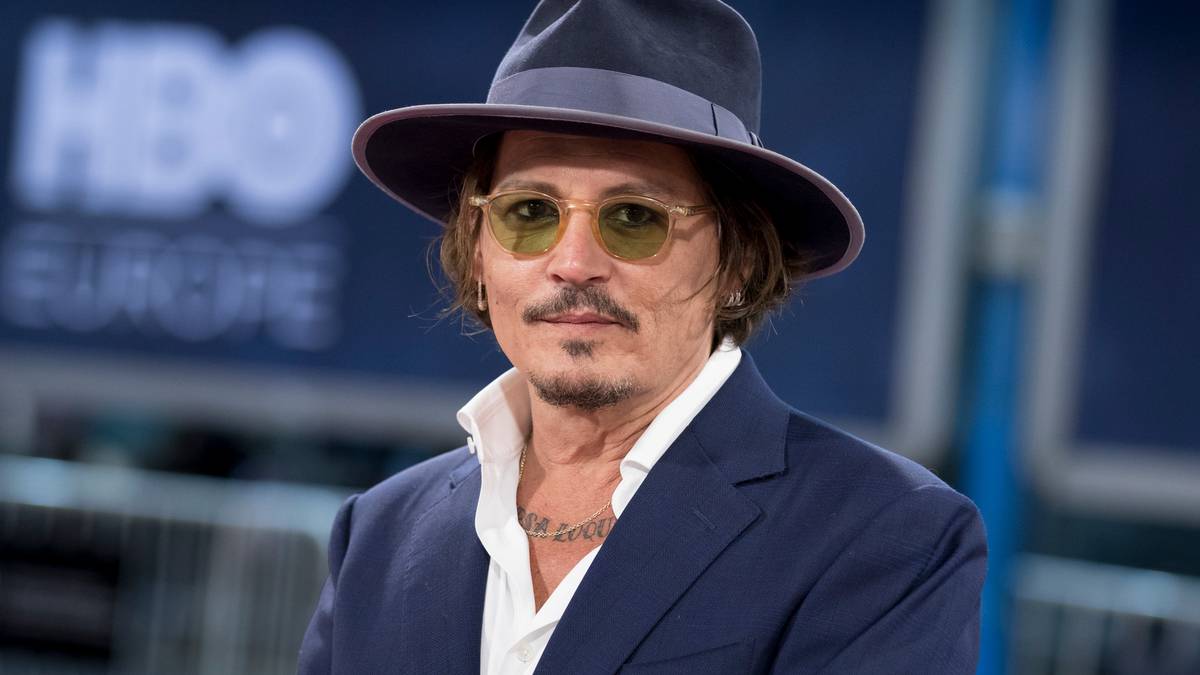