The Strange Ball has been stumping data miners since the release of Pokemon Legends: Arceus. This brings attention to Pokemon GO.

While many players at the time had no clue as to what context the Strange Ball held in the game, the recent announcement of Pokemon Home’s 2.0 update sheds some light on this.

The upcoming Pokemon Home update brings connectivity between Pokemon GO and the newest entries in the Pokemon franchise. Pokemon Legends: Arceus and Pokemon Brilliant Diamond and Shining Pearl will be able to receive these Pokemon from the mobile game. However, this brings complications along with it.

Pokemon Legends: Arceus takes place in a much distant past as compared to Pokemon GO, which presumably takes place in the present. With this being the case, it may cause some inconsistencies with how these Pokemon were captured. Pokemon in Legends are caught with much different Pokeballs than in GO.

How do Strange Balls tie to Pokemon GO?

The first thing players should be aware of when discussing Strange Balls is their relevance to the game. Transferring Pokemon from the mobile game to Legends: Arceus would require some sort of time travel in the lore, as the differences between Pokeballs used in each game cannot simply be ignored.

Pokemon that are transferred from any other Pokemon game into Pokemon Legends: Arceus will arrive in these Strange Balls. Unfortunately, this means that Pokemon captured in any other game, including Pokemon GO, cannot be captured in Strange Balls. This is not the first time a Pokeball has not been available to use.

The Cherish Ball is another Pokeball that players have never been able to use to capture Pokemon before. However, this Pokeball remains one of the few many players have a close fondness for.

It is linked to how users could receive Pokemon captured in this special kind of Pokeball: Mystery Gifts.

With everything in mind, the Strange Ball cannot be found in Pokemon GO in any way. However, gamers who want to receive Pokemon in a Strange Ball need to wait for the upcoming 2.0 update for Pokemon Home. Once the update releases, those wishing to use Pokemon Home need to install it.

After installing the mobile and Switch applications, players need to log into their Nintendo accounts. Afterward, they will be given a brief walkthrough of the application and given the option to purchase a membership. While this is entirely optional, users will have more storage space and trade slots if they do.

After gamers have their app and accounts acclimated, they can begin transferring Pokemon between games. Individuals can do so through a variety of means. To transfer Pokemon from Pokemon GO, they will need to link their accounts in the mobile game to their Pokemon Home account.

Huawei should use Android 13?

Huawei should use Android 13? 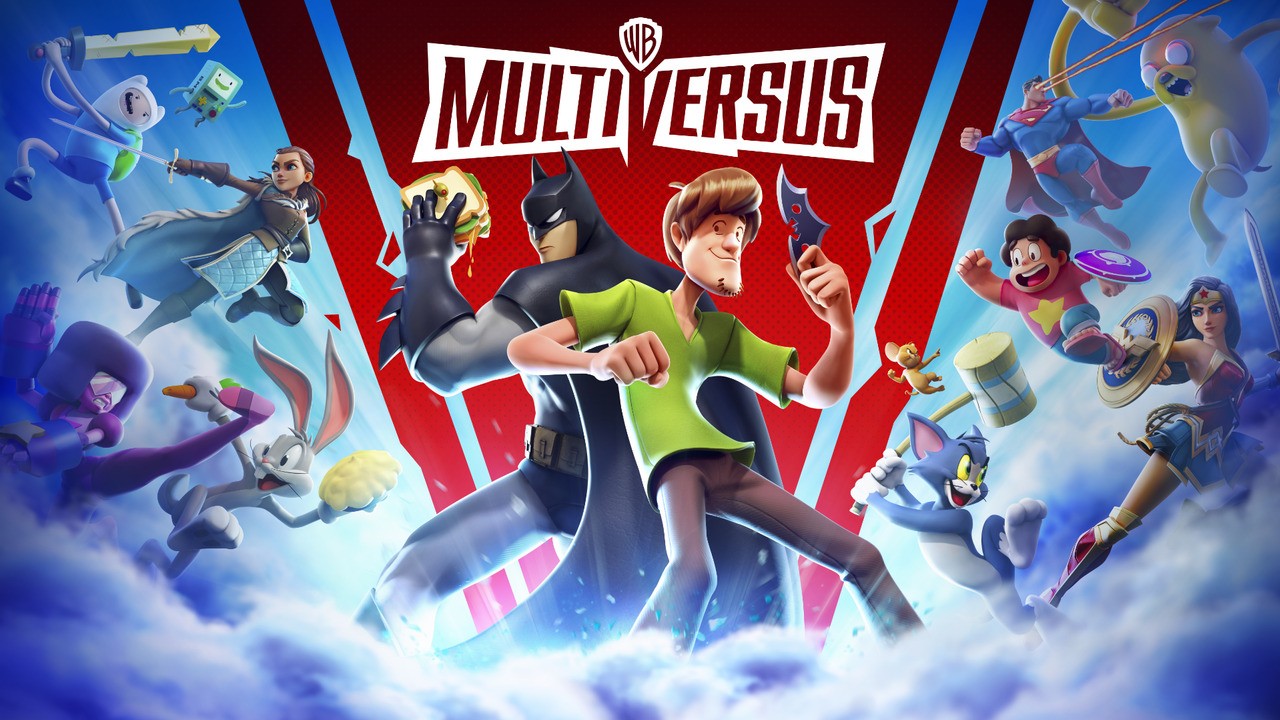 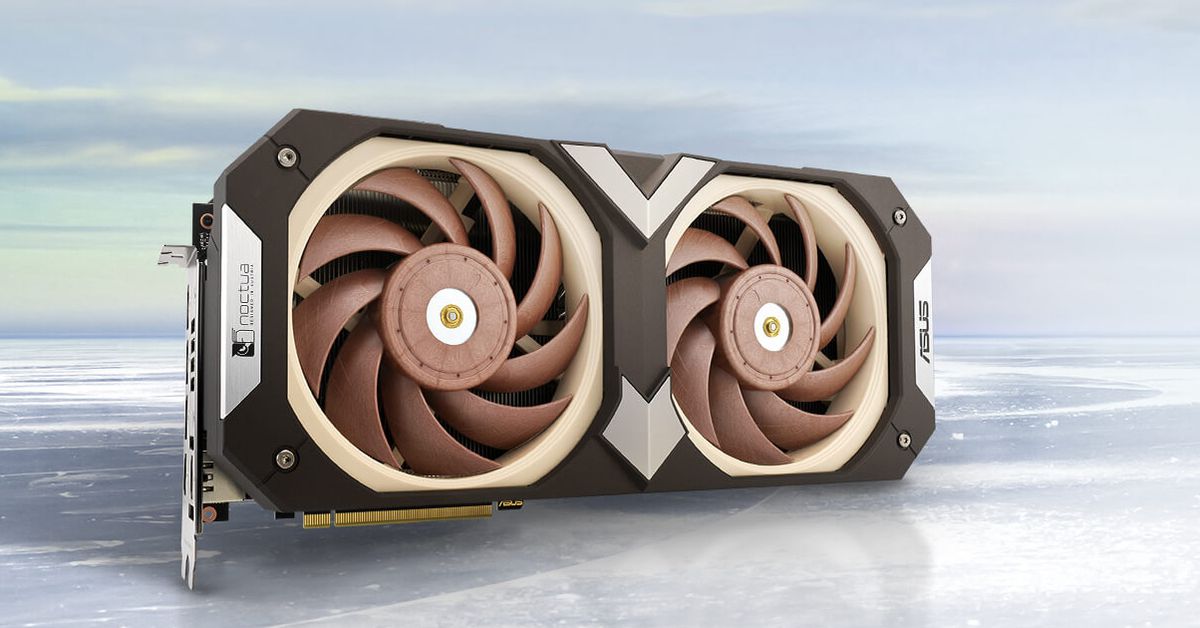 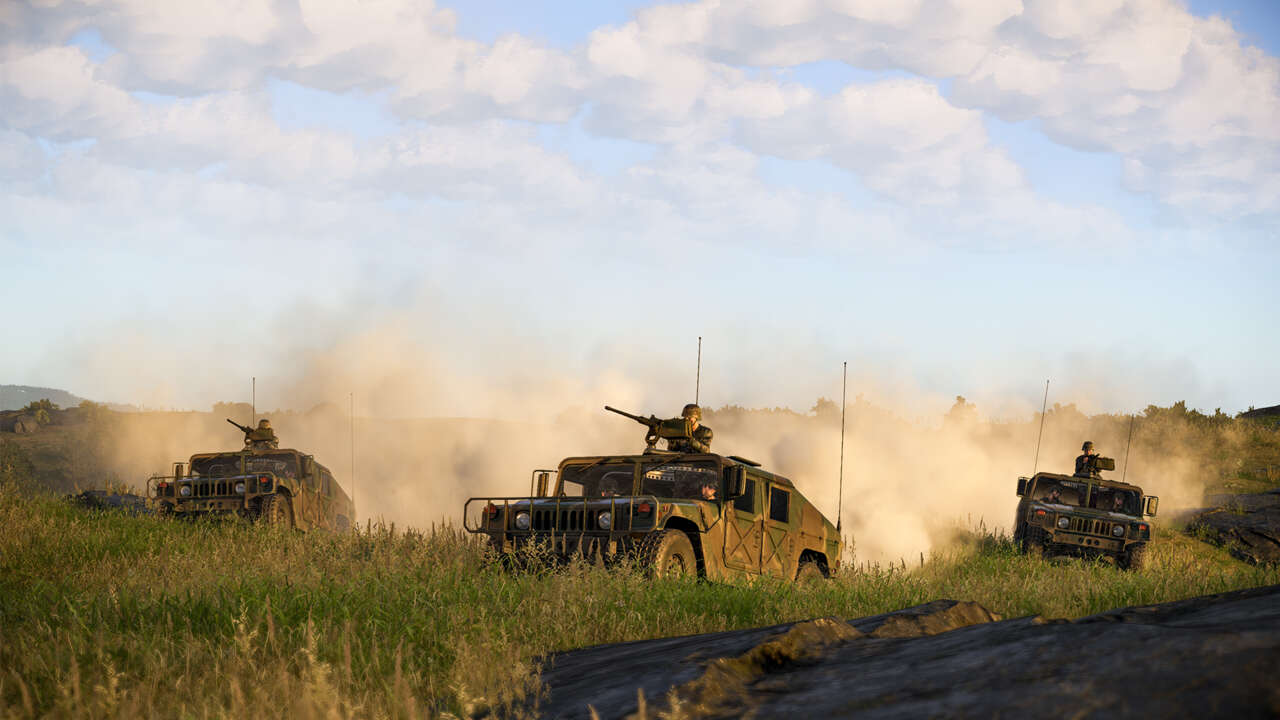