A blood red moon will grace the night skies as the first lunar eclipse of the year occurs this weekend. Star gazers will be able to observe this special occurrence in several parts of the world. This eclipse is reportedly the longest prime-time lunar eclipse that will be seen on the western coast of the US this century.

Such eclipses occur when the sun and the moon are on opposite sides of the Earth. The planet casts a complete shadow, also called an umbra, over its sole natural satellite. Several eclipses occur each year, but a total lunar eclipse is a rarity.

The total duration of the lunar eclipse is 1 hour and 25 minutes, in which the partial phase will be over in two hours.

During such eclipses, the phrase Blood Moon is often used as the full eclipsed moon takes on a reddish tint. This takes place due to Rayleigh scattering, where only red light has the longest wavelength to be able to travel to the moon as the Earth’s atmosphere scatters sunlight during an eclipse.

Lunar Eclipse: Where will it be visible, time and date revealed

The eclipse is expected to occur this weekend on May 15 and May 16. It will be visible in Rome, Brussels, Paris, London, Lagos, Johannesburg, Madrid, Santiago, New York, Washington DC, Guatemala City, Rio de Janeiro and Chicago , among other places. A partial eclipse will also be visible in Ankara, Cairo, Budapest, Honolulu and Athens.

“This is really an eclipse for the Americas. It’s going to be a treat.”

He also noted that all you will need is “patience and eyeballs” to view the event.

Eclipses of this nature are some of the easiest sky-watching events to observe. One can simply step out and look up. A telescope or any other piece of equipment is not required.

If one is unable to watch the eclipse from their area, they can tune into NASA’s official website who will be live-streaming the event across its social media platforms, including YouTube.

Where do ‘Hawaiian box jellies’ come from? – ScienceDaily

Where do ‘Hawaiian box jellies’ come from? – ScienceDaily

Sudden Infant Death Syndrome: Researcher who lost child to SIDS finds cause behind it 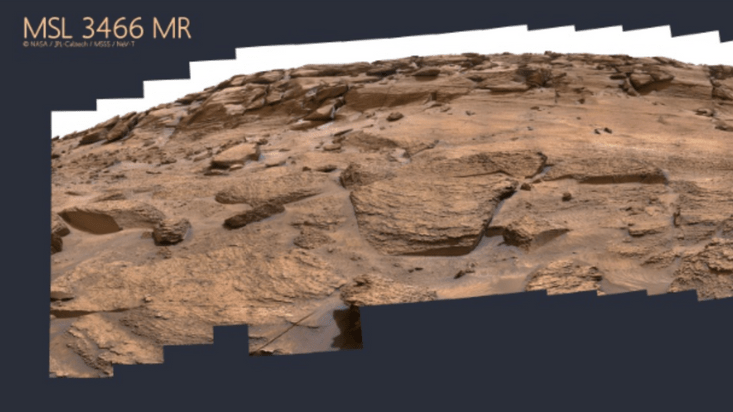 Does this NASA image show a ‘gateway’ and ‘wall’ on Mars? 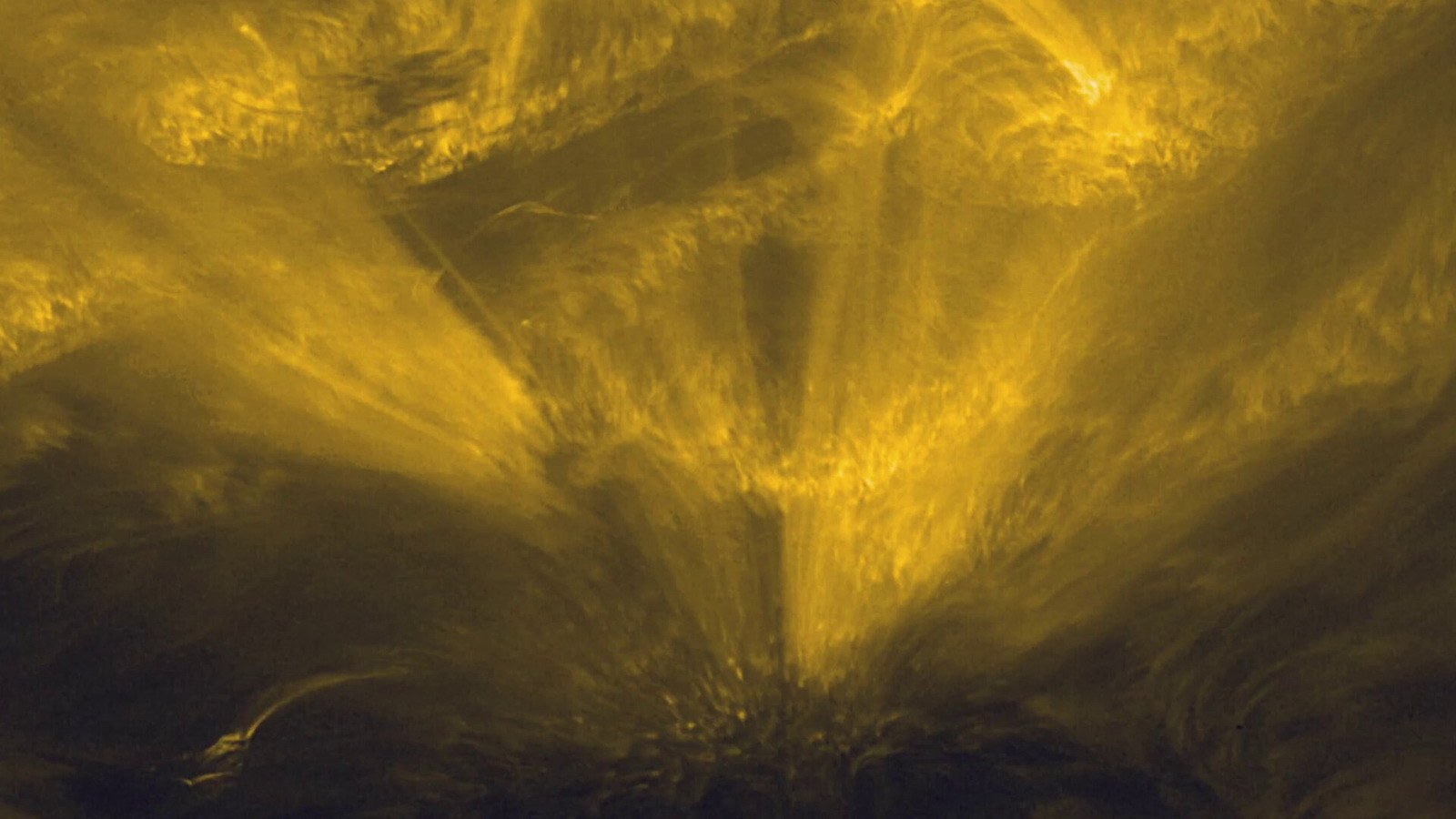 How Solar Orbiter Is Capturing Images Of The Sun Close Up