But Iris is at the start of what is planned to be a rapid ramp up in computing power, which is expressed in the bitcoin world as exahashes (EH/s) per second. In the March quarter, Iris had 0.8 EH/s, but it plans to hit 10 EH/s early next calendar year before reaching its ultimate goal of 15 EH/s later that same year.

To get there, Iris has or will construct four data centers (three in the Canadian province of British Columbia and one in Texas) that are powered by renewable energy. At a bitcoin price of $US40,000, Iris believes it can generate $US505 million in profit with 10 EH/s and $US761 million of profit at 15 EH/s.

Roberts is thrilled with the progress that Iris’ team of infrastructure veterans are making. But the fall in the bitcoin price is not easily ignored. Will Iris’ economics keep stacking up?

‘We can ride the volatility’

Roberts is confident. First, Iris’ cost of production per bitcoin over the last few months has been between $US8000 and $US8500, so theoretically bitcoin could fall a lot further before its ability was threatened.

Second, the data center it is building in Texas, which will account for 63 per cent of its computing power, will have energy costs 30 per cent to 40 per cent lower than its other sites, further reducing its cost of production.

Thirdly, a falling bitcoin price is likely to force other bitcoin miners with higher energy costs out of the market; fewer miners in the market means Iris will get a greater share of the bitcoins mined every 10 minutes.

“We look at the profitability of our operations, the operational levers we can pull if bitcoin does have a protracted drawdown,” Roberts says. “We’re a real asset business, we’re very profitable, we can ride the volatility and be here when the good times roll.”

Roberts argues it’s important to separate the crash in stable coins that have panicked crypto markets in recent days from bitcoin. Stable coins, he says, are early-stage experiments that need to be treated as such. Bitcoin, on the other hand, “has been a finished product for a decade” and offers much greater protections in terms of its security levels and the fact only 21 million coins will ever be mined.

Roberts says that a period of “creative destruction” in crypto could be healthy in the long run, just as it used to be for harvested.

“It’s a very efficient innovation environment, and arguably when you have these moments of discovery around asset values ​​and those innovations, and you get a drawdown, that wash-out is really beneficial for the sector because you reset. People take stock again of what’s got value, why does it have value, and you can build up sustainably again.”

Right now, that feels like a very optimism view. Roberts may be able to make the distinction between the most speculative parts of the crypto world and bitcoin, but how many other investors will do the same?

The big question raised by the crash in stable coins is how far the contagion spreads. The losses investors are wearing in their stable coin portfolios have already spilled over into bitcoin and other more established digital assets. Will crypto losses also spill over into equities?

Retail crypto investors are likely to be hit hardest. But it’s hard to see institutional investors stepping into rescue crypto assets in the way they might step in to buy beaten-down stocks – most professional investors have got more than enough volatility in their equity portfolios and will have no wish to add more.

Roberts and Iris might eventually provide a test of investor appetite for the sector. Iris has secured $US750 million of the $US1 billion of capital it needs to get to 15 EH/s, but will need to tap debt markets for further funds.

Roberts is confident that a debt-free balance sheet, solid free cashflow and a record of raising equity will help Iris convince true believers to back the company’s growth. “It’s a challenging macro environment, and we’re respectful of that. But equally, I think we’ve put ourselves in a really good position.”

Will the market recognise that? The speed with which turmoil is spreading through crypto right now makes that impossible to answer. 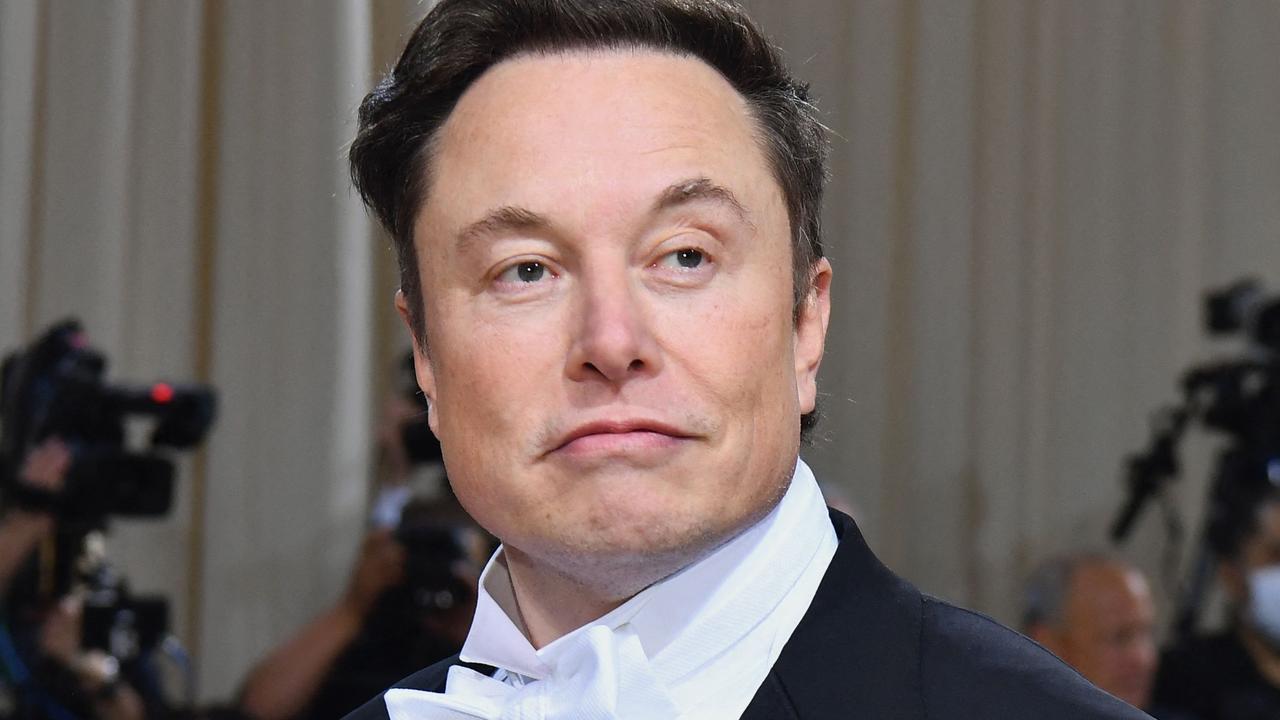